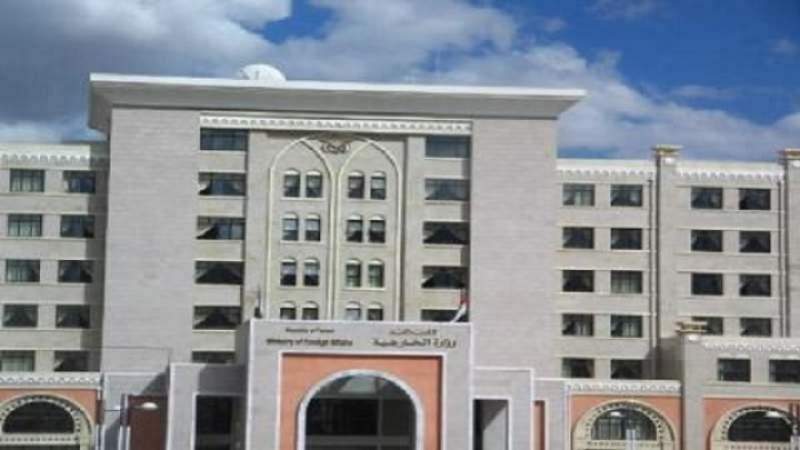 The Ministry of Foreign Affairs strongly condemned on Saturday the criminal bombing of a mosque in the Pakistani city of Peshawar, killing and injuring dozens.

The Ministry of Foreign Affairs explained in a statement received by Saba that the targeting of religious sites, houses of God, and houses of worship by terrorist elements is contrary to religion, morality, values and humanitarian norms.

Those crimes were unacceptable in all their forms and manifestations and represented one of the most serious threats to international peace and security. Calls for concerted efforts to eliminate these terrorist acts.

The Ministry of Foreign Affairs alerted to the dangers of terrorism sponsored and financed by the States of the World Conquest, with the aim of confusing papers and provoking discord among the Ummah, in the light of changes in the map of conflicts and international alliances.

The Ministry of Foreign Affairs has also confirmed its solidarity with the Government and the people of Pakistan in the face of terrorism and terrorists.