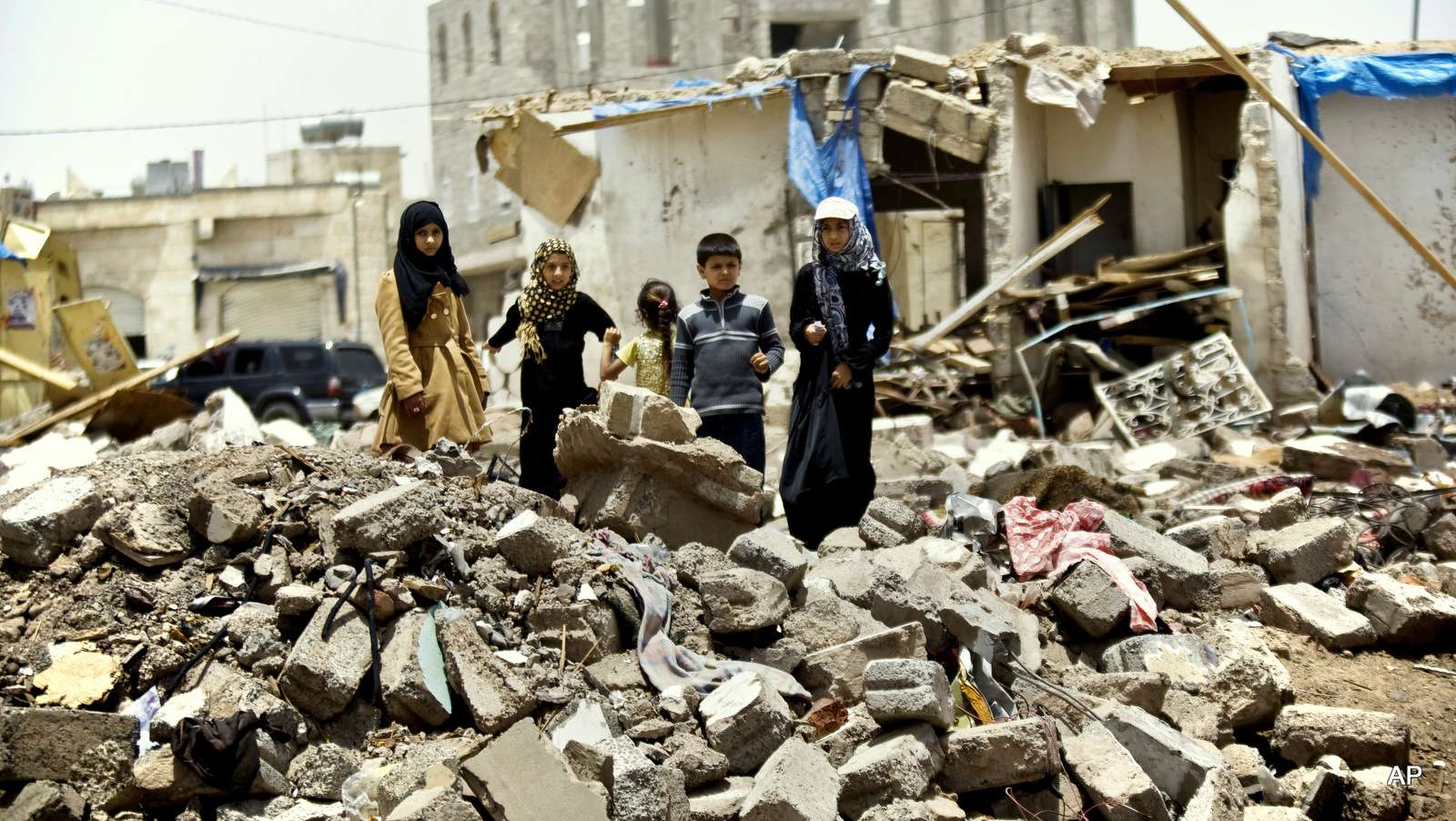 The Swiss Radio and Television website (RTS) said that non-governmental organizations and some Swiss media had managed to conduct an investigation, including the Swiss Radio and Television Corporation in cooperation with the Swiss newspaper Neue Zürcher Zeitung and Am Sonntag to proved that the Saudis were waging this attack using Sig Sauer 551 rifles, made in Switzerland.

The site reported that a Saudi frigate was photographed shooting on Hunaish Island before the soldiers were disembarked there. The operation was published online by the Royal Navy in 2015 to praise its successes, but these images reveal an unexpected element: Saudi Arabia’s use of Swiss weapons on Yemeni soil. The site stated that among the soldiers, there are at least three carrying Sig Sauer 551 assault rifles, while there are other sequences that make it possible to determine the scene of this operation, first when the frigate approaches and targets the island and then when the soldiers are deployed on the shore.

According to the investigation: “there is accurate and tangible evidence, in terms of location and time period, of the participation of Swiss weapons in the war in Yemen, affecting the lives of civilians.” At the same time, the naval and air blockade prevents millions of civilians from accessing most foodstuffs. There are 16 million people in a precarious situation regarding access to food, famine threatens the population.

The site reported that in 2018, the Swiss newspaper Sonntags Blick warned against the use of weapons in this dirty war, and based on a photo of soldiers armed with SIG rifles, the media reported that the Saudis were being killed with Swiss assault rifles.

The site revealed that 106 assault rifles were exported to Saudi Arabia, as well as 300 submachine guns. However, Parliament indicates that these sales date back to before 2009, that is, before the start of the conflict, and there is no longer any interest in following up on the last user, as Switzerland controls the use of Military equipment sold since 2012 only.

He added that neither the government nor Sig Sauer agreed to comment on the use of these rifles in the conflict in Yemen. In 2021, Parliament also chose to ignore the risks associated with this region, and rejected the request of National Socialist Chancellor Bisca Seler Graf to ban all arms sales to Saudi Arabia, “we have a responsibility to the world and present ourselves as a well-served country and host the International Committee of the Red Cross and we should promote peace, he asked: This trade accounts for 0.2% of our total exports, so is this 0.2% really worth the political and reputational problems it causes?”

The site said, “it’s not just old stories, it posted another video online in 2021, showing Saudi Special Forces soldiers carrying Sig Sauer 552 rifles on their shoulders, as well as being involved in the naval blockade in Yemen that the United Nations considers a potential theater of human rights violations and war crimes and responsible for the deaths of more than 85,000 civilians.”