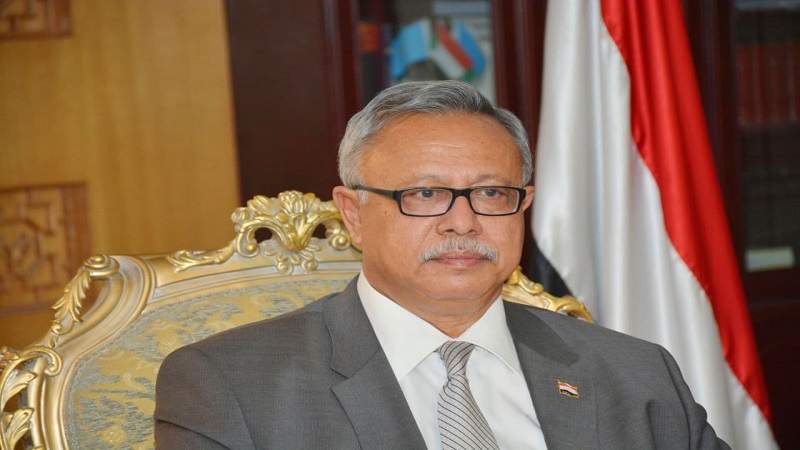 Yemen’ Hurricane will be devastating for Saudi-led aggression: PM

Prime Minister Dr. Abdulaziz bin Habtoor said on Sunday that the “Yemen Hurricane Campaign in the eighth year of the aggression will be a hurricane that destroys the enemies who attack Yemen and its history, present, and future.

“We must know the extent of the conspiracy against our people, and stand firmly in the face of the media that aims to split the internal ranks, mobilize the masses of our people to the battlefronts, maintain our internal security, and confront the major conspiracy being hatched against Yemen,” he added.

The Prime Minister stressed that the next ‘Yemen Hurricane’ in the eighth year of the US-Saudi aggression will be devastating for the countries that attacked us, conspired and killed our people.

The head of the Supreme Political Council in Yemen, Mahdi Al-Mashat, announced the launch of the “Yemen Hurricane” campaign, stressing that the Yemeni people will not stand silent and will respond to all these crimes by all available means.