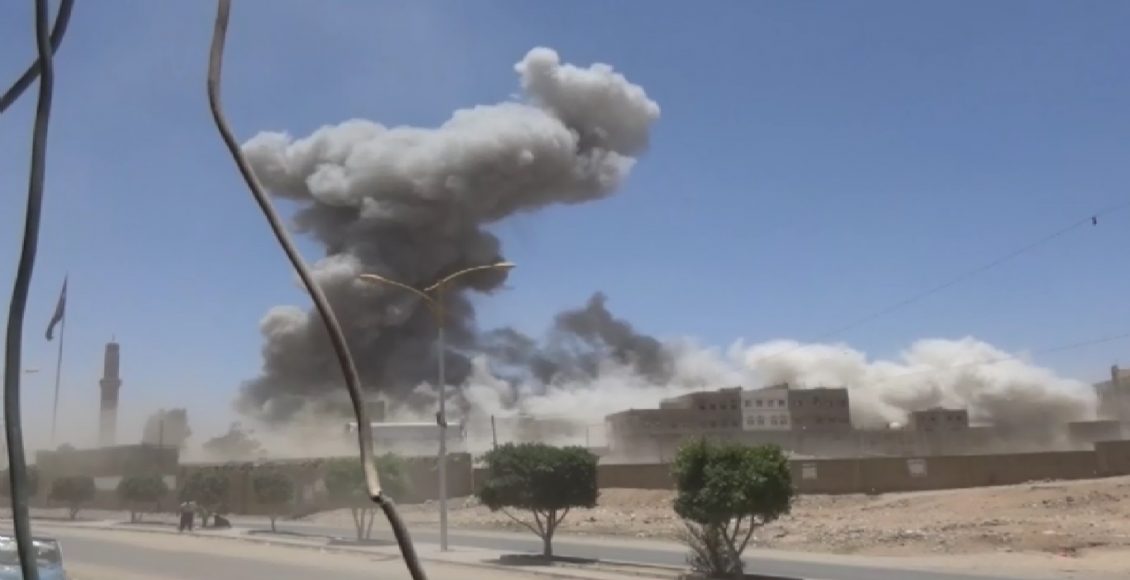 At least three people were killed after Saudi border soldiers fired a barrage of rockets and artillery rounds at a residential area in Yemen’s northwestern province of Sa’ada, only hours after the Saudi-led coalition agreed to a two-month ceasefire in Yemen.

The victims died as Saudi military struck the Shada’a district, according to a report by the Arabic-language al-Masirah television network.

Furthermore, in the previous 24 hours, the Saudi-led military coalition’s soldiers and mercenaries have violated a truce agreement in the western coastal region of Hudaydah 81 times.

The violations included spying flights over several localities, including the Hays and al-Jabaliya districts, 25 cases of artillery firing, and 66 gunshot incidents, according to an unnamed source in Yemen’s Liaison and Coordination Officers Operations Room.

34 violations by the Saudi aggression in the past 24 hours