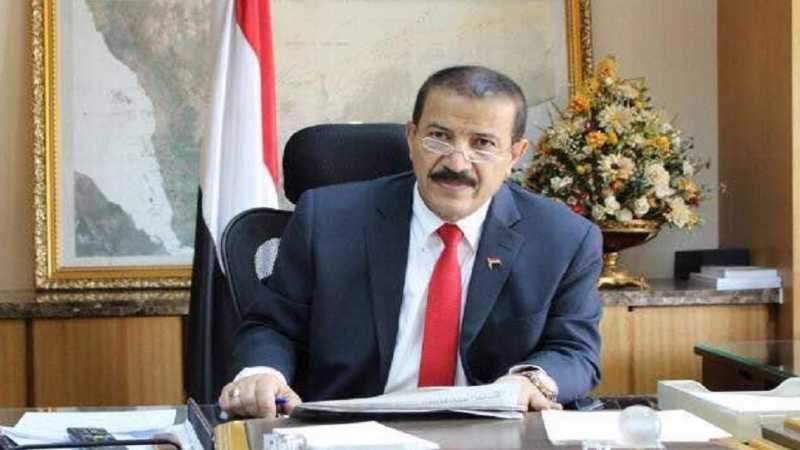 Minister Sharaf warned of the repercussions of the continuing acts of violence practiced by the Zionist occupation forces in Bab Al-Amud area against Palestinian civilians.

The Foreign Minister stressed that the continued escalation of the Zionist occupation forces threatens the security and stability of the region, calling on the UN Security Council to take its responsibility to protect Palestinian civilians.

Israeli Foreign Minister Yair Lapid stormed Bab Al-Amud area in occupied Jerusalem on Sunday, and made promises to Jewish extremists to deploy more occupation forces and police in Jerusalem under the pretext of “providing protection for them during the Jewish holidays.”