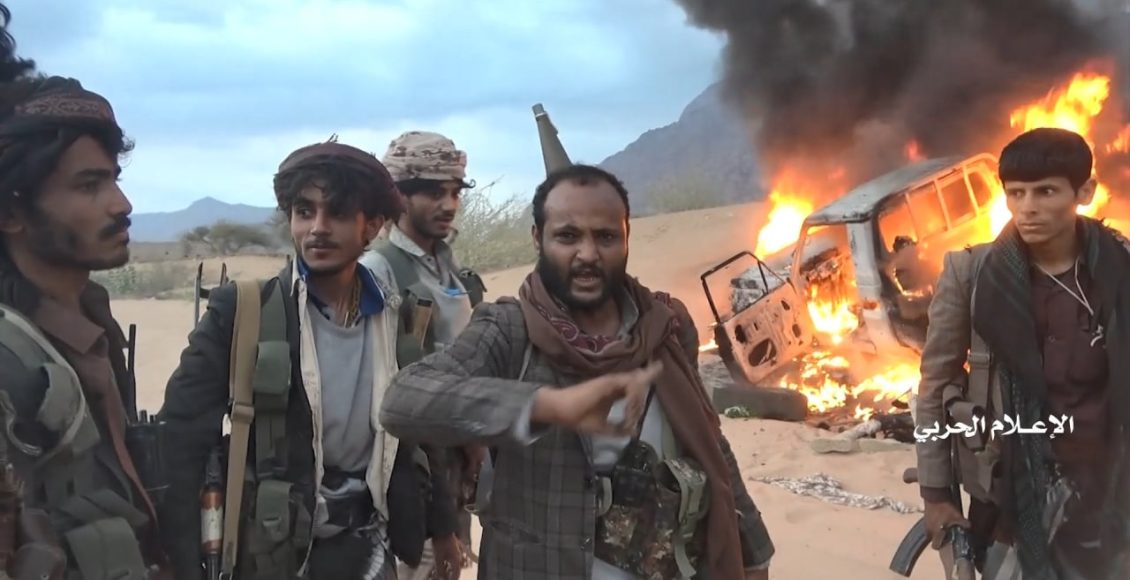 The Yemeni army along with the popular committees, this early Friday, were able to foil a massive military operation carried out by the mercenaries of the Saudi aggression, which took place in Al-Wadi district, Marib governorate.

The mercenaries of the aggression violated the UN armistice and carried out an advance-attempt that began at 1:37 in the morning, Friday, and lasted for hours, accompanied by an intense hovering of espionage UAVs, a military source reported.

The source confirmed that the army and the popular committees were able to break the advance and inflict heavy losses on the mercenaries in lives and equipment, stressing that the army are in high readiness to thwart all the enemy’s plans.

The source held the coalition of aggression fully responsible for the consequences that would result from its continuation of violating the truce agreement.