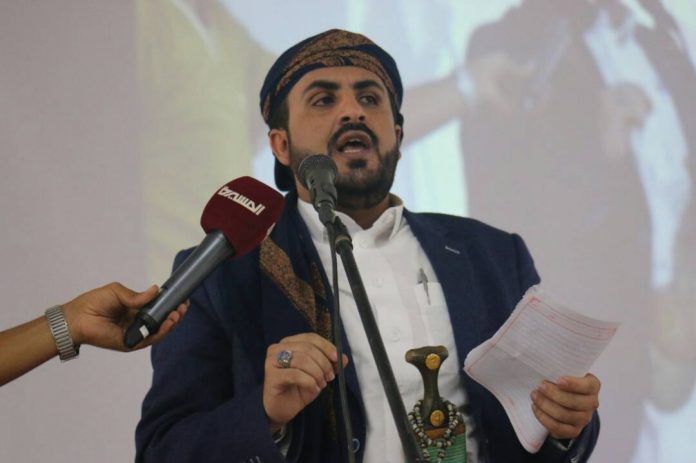 The head of the national negotiating delegation, Muhammad Abd al-Salam, affirmed that the present and future of Yemen are decided within Yemen.

Abdulsalam explained in a post on the social networking site Telegram” any activity outside the borders of Yemen is farcical and recreational games played by the countries of aggression.”

This came in response to the announcement of the US-Saudi-Emirati aggression coalition today, forming a so-called (Presidential Council) that included a mixture of traitorous agents.