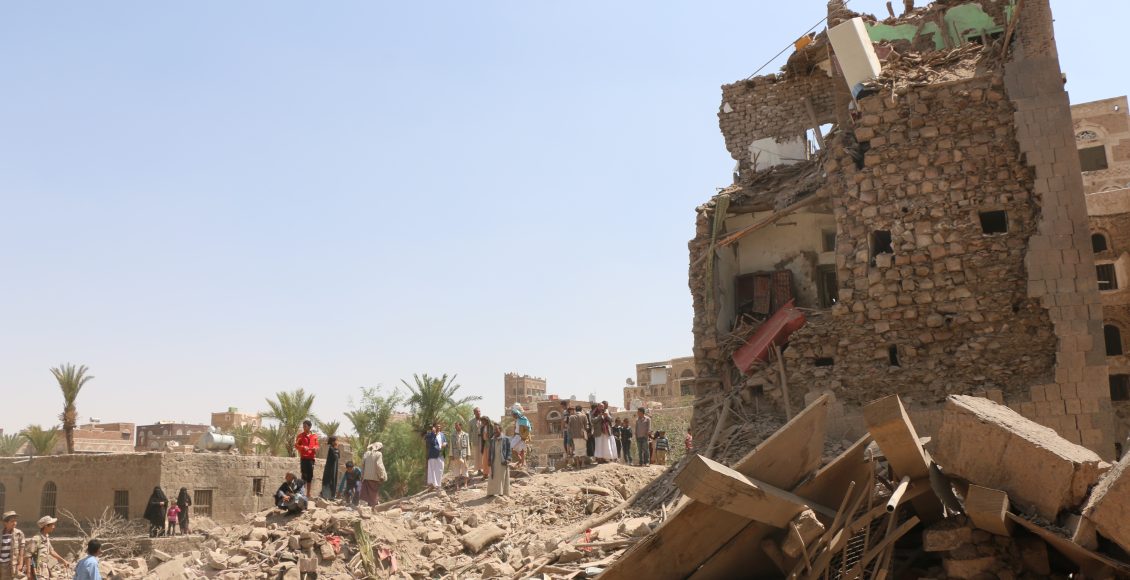 The Saudi-UAE aggressors, along with their mercenaries, committed 152 violations against the humanitarian and military truce, during the past 24 hours.

The violations included the hovering of warplanes in the airspace of the governorates of Hajjah and Al-Jawf, in addition to 59 breaches that were conducted using reconnaissance drones, which were spotted flying over the airspace of Marib, Al-Jawf, Hajjah, Saada, Lahj, Al-Bayda, Amran and bordering areas, a military source reported.

The source confirmed that the mercenaries of the aggression created combat fortifications, in Wadi Ubaidah in Marib governorate, and carried out an infiltration operation in Al-Hadd in Lahj governorate and an offensive operation on the positions of the army and the popular committees in Al-Akd regions within Marib province.

The source pointed out that 14 missile and artillery bombardments were launched by the mercenaries of the aggression on the sites of the army and the popular committees.

The source stated that 57 violations were by using heavy weapons in targeting citizens’ homes and army and popular committee sites in the governorates of Marib, al-Jawf, Saada, Hajjah, Lahj and al-Dhale.

The Supreme Political council: The humanitarian file is the real indicator of this UN-armistice (Report)