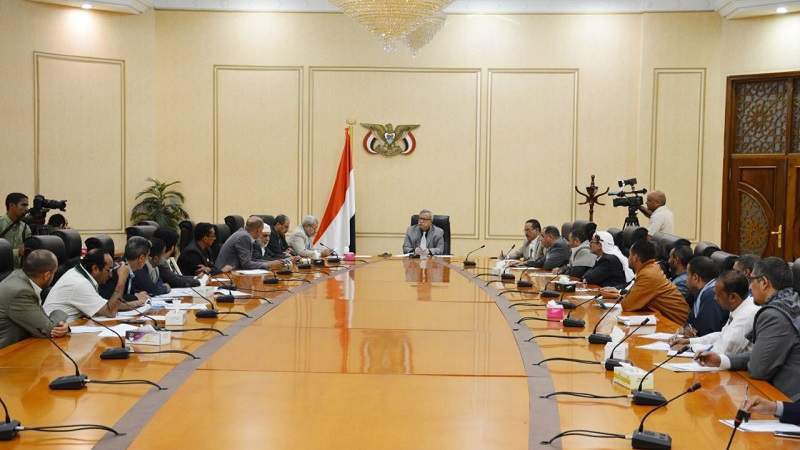 This came during his presiding over the meeting of the higher supervisory committee of the Palestine Conference, which is scheduled to be held in the current month of Ramadan.

The Prime Minister made it clear that this conference represents one of the stations of support for the Palestinian people, their just cause, and their right to restore their usurped lands.

He confirmed that the Yemeni people were and will continue to view the Palestinian issue as their central issue.

In its meeting, the committee reviewed the implementation steps that had been achieved regarding the outcomes of its meeting last week.