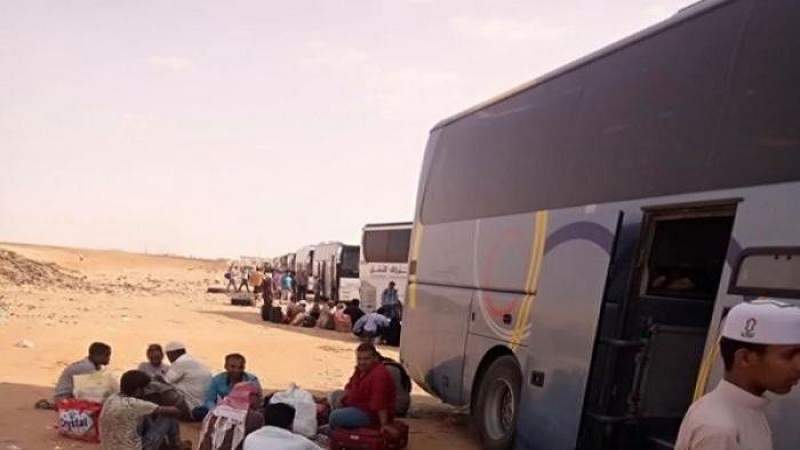 Here’s how Saudi Arabia is humiliating Yemenis at the border

The Saudi authorities continue their arbitrary measures against Yemeni citizens traveling to Saudi Arabia, at the Al-Wadi’a land port, amid doubling the suffering of the citizens crowded in front of the port.

on Thursday, media sources said that the Saudi regime imposes slow and part-time procedures and complex restrictions on Yemeni citizens traveling to the Kingdom through the port, which has caused thousands of travelers to accumulate in front of the crossing gate.

Passengers complained of their poor conditions at the port, explaining that they have been waiting for their turn to pass to the Saudi side for a week, despite the completion of all their procedures and the fulfillment of all required conditions, in a systematic violation of the dignity of Yemenis.

The government of mercenaries and the so-called “Presidential Command Council” loyal to and formed by Riyadh, continue to ignore the suffering of Yemeni citizens at the border crossing without moving a finger.