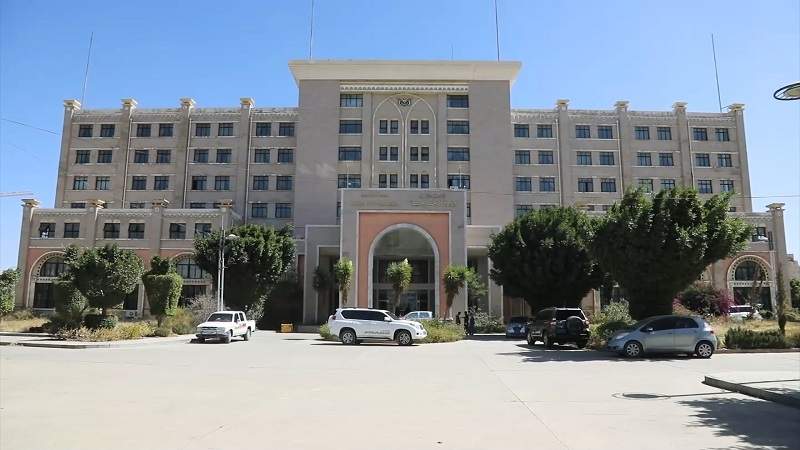 The Foreign Ministry of Yemen, in the National Salvation Government, released a statement in which it condemned the terrorist attack on a water pumping station in West Sinai in Egypt, which resulted in the killing of 11 soldiers and the wounding of five people.

In a statement issued today, the Ministry of Foreign Affairs expressed the condolences of the National Salvation Government to the Egyptian government and people, and to the families of the victims.

The statement affirmed the Yemeni Republic’s condemnation of terrorism in all its forms and manifestations, pointing to the importance of concerted efforts to eliminate terrorism and holding its perpetrators and financiers accountable.

The Ministry of Foreign also confirmed Yemen’s solidarity with the Arab Republic of Egypt in the fight against terrorism and extremism.

12 patients died for not opening Sana’a Int. Airport until now since truce agreement