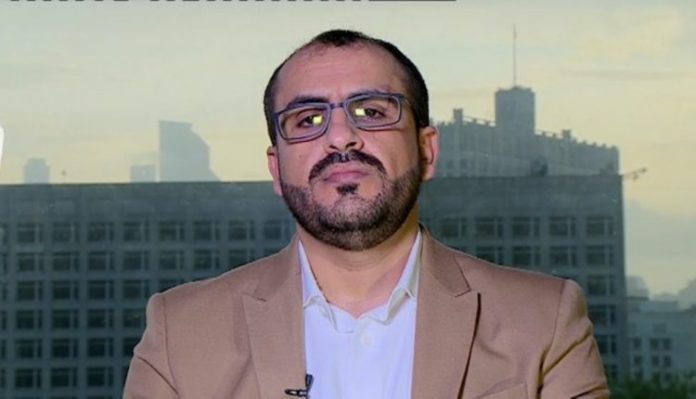 The Chairman of the Board of Directors of the Al-Masirah channel, the official spokesman for Ansar Allah, expressed his strong condemnation of the heinous crime committed by the Zionist enemy against the Palestinian journalist Shireen Abu Akleh.

Mohammed Abdulsalam indicated, on Twitter, that the murder of reporter Shireen Abu Akleh comes in the context of the crimes committed by the enemy against the Palestinian people with occupation, killing, and settlement.

This morning, Wednesday, the Palestinian Ministry of Health announced the martyrdom of journalist Shireen Abu Akleh, a correspondent for Al-Jazeera channel, by the Zionist enemy’s fire during its storming of Jenin refugee camp.