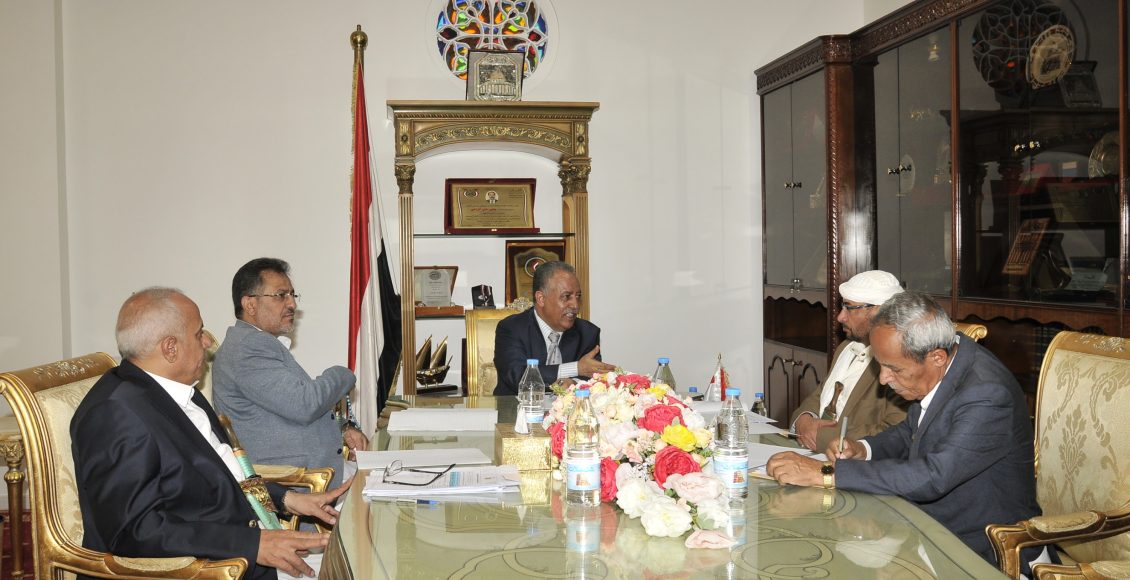 House of Representatives condemns the aggression’s repudiation of implementing truce conditions, warns of the repercussions

The Presidency of the House of Representatives, in its meeting today, Wednesday, headed by the Speaker of the House, Yahya Ali Al-Raee, decided to invite the members of the House to resume holding its business sessions for the second period of the first session of the 17th annual session, starting next Saturday, corresponding to May 14.

The authority discussed a number of topics related to its work in the legislative and oversight aspects, and reviewed and approved the draft agenda of the council for this period.

In the meeting, the body discussed issues related to its internal tasks and took appropriate decisions in this regard.

It also stood before the latest developments on the national scene, including the repudiation of the countries of the coalition of aggression and their mercenaries from implementing the terms of the temporary truce announced by the envoy of the Secretary-General of the United Nations under the auspices of the United Nations.

The committee indicated in a statement issued by it that the coalition of aggression and its mercenaries did not abide by the truce agreements, which include allowing the entry of oil derivatives ships, opening the ports of Hodeidah for the ships agreed upon previously, and opening Sana’a International Airport to commercial flights for patients and merchants.

In addition, the coalition of aggression continued their intransigence in opening the corridors between Yemeni cities to facilitate the movement of citizens, as well as what is in regard to the exchange of prisoners on the basis of all for all, which the Government of National Salvation initiated with by releasing prisoners to demonstrate goodwill.

They pointed out that Saudi Arabia deliberately misleads local and international public opinion by sending a number of Yemeni workers detained in its prisons for more than seven years, who are being arbitrarily detained and deported as being among the prisoners of war.

As the council stated, the number of violations committed by the Saudi-led aggression, along with their mercenaries, on the armistice, has exceeded 3,686 violations.

The Presidency of the House of Representatives reiterated Sana’a’s commitment to implementing all the terms of the declared armistice under UN sponsorship.

It also holds the Saudi-Emirati aggressive coalition and its mercenaries responsible for disavowing the implementation of the provisions of the armistice and the catastrophic repercussions of this and aggravation of the humanitarian and living conditions of the Yemeni people, in addition to the continuation of the economic war that the aggression has launched to increase the suffering of Yemenis.