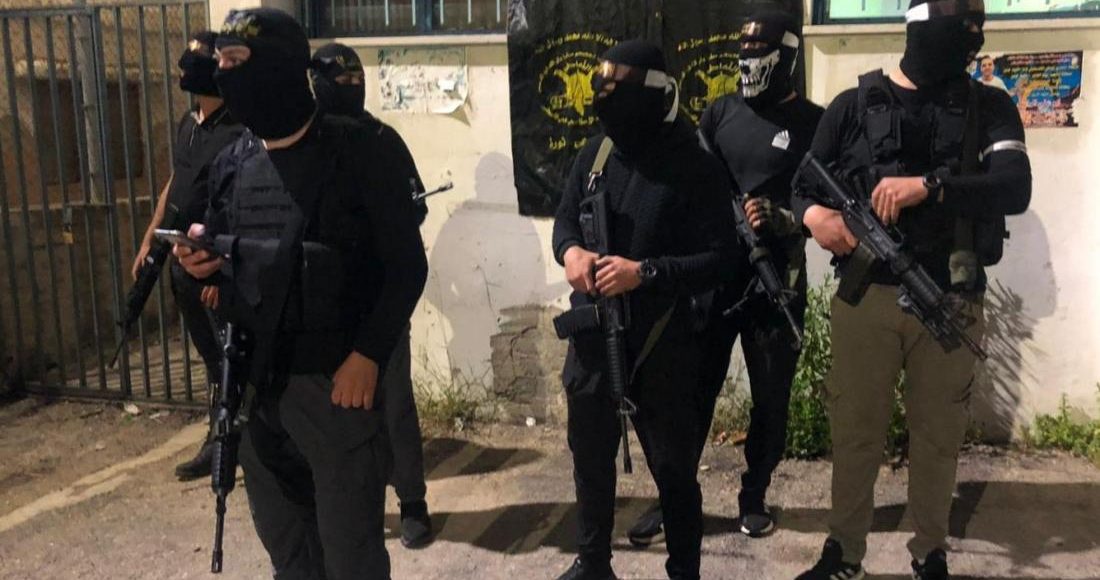 Al-Quds Brigades, the military wing of the Islamic Jihad Movement, confirmed that the occupation forces stormed Jenin with the aim of one of the Jenin Brigade fighters, Mujahid Mahmoud al-Dabai, in an attempt to show strength and divert the world’s attention from the Zionist crime committed two days ago in the Jenin camp against Al-Jazeera journalist Shereen Abu Aqleh.

“Our mujahideen rained the forces penetrating at the target area, west of Jenin camp, this morning with a heavy barrage of fire, as part of a series of ambushes, through which we were able – with Allah’s help – to set up the “Dafdofan” forces in a field of fire that they had not witnessed before. It resulted in the death of an officer and the injury of several others, for sure,” the Brigades said in a press statement on Friday.

Israeli missile attack on the central region of Syria results in casualties, a child included