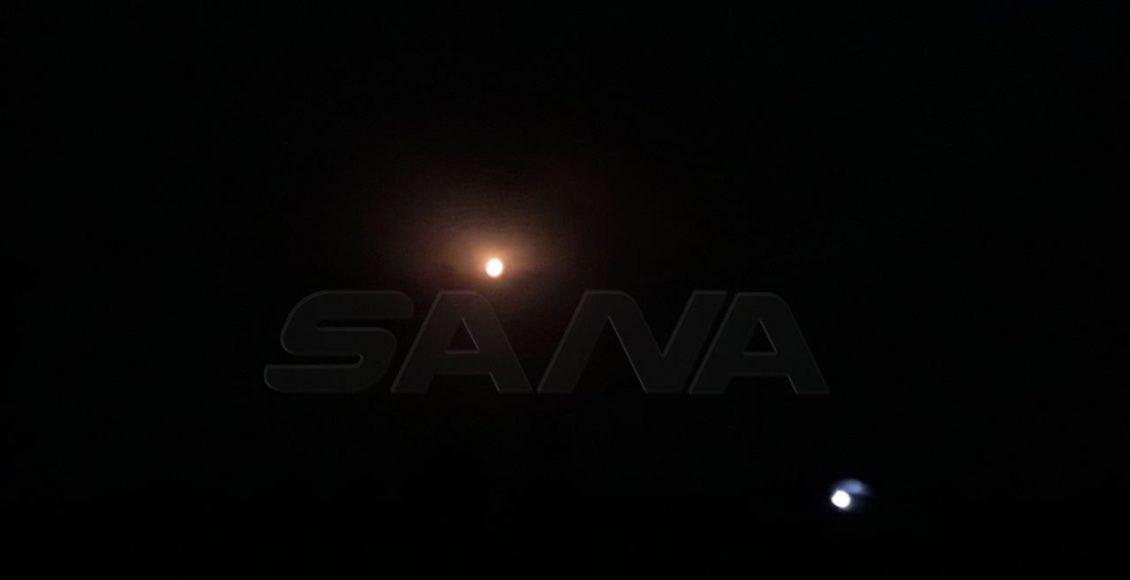 Israeli missile attack on the central region of Syria results in casualties, a child included

A Syrian military source reported that five people were killed, including a civilian, and seven others were wounded, including a girl, and that some material losses were caused as a result of “Israeli missile aggression that targeted some points in the central region.”

“At approximately 20:23 this evening, the Israeli enemy carried out an aerial aggression with bursts of missiles from the direction of the Mediterranean, west of Banias, targeting some points in the central region, and our air defense confronted the aggression’s missiles and shot down most of them,” the Syrian military source stated.

SANA’s reporter had earlier reported that the Syrian air defense forces had confronted “enemy targets in the airspace of the Masyaf region.”

He added that the Syrian air defenses “deal effectively from different locations with the density of the Israeli aggression’s missiles in the atmosphere of Masyaf, and most of them fall, pointing out that some of the aggression’s missiles fell on agricultural lands and caused damage to the properties of the people in Masyaf countryside.”