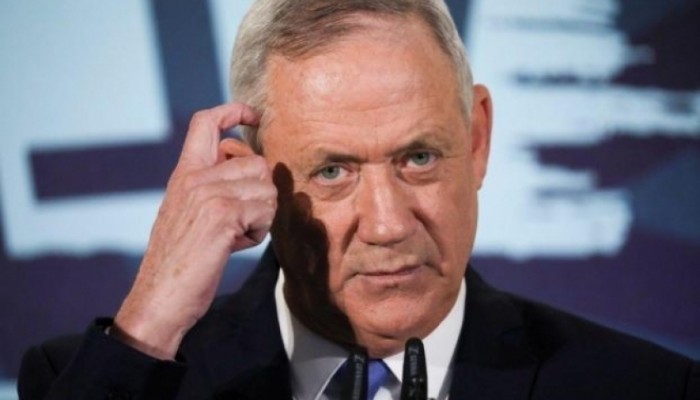 Gantz: Palestinians’ control of Israel not far away

Israeli occupation army Minister Benny Gantz said on message that had gone viral across the Zionist entity containing threats made by some anonymous Arab sources that they will take control of the occupied territories.

“This isn’t far from the reality,” Gantz said at a closed-door meeting last week. “I believe that in a few more years we’ll be in a situation where the Jewish state will be between Gedera and Hadera. We are a few years away from this.”