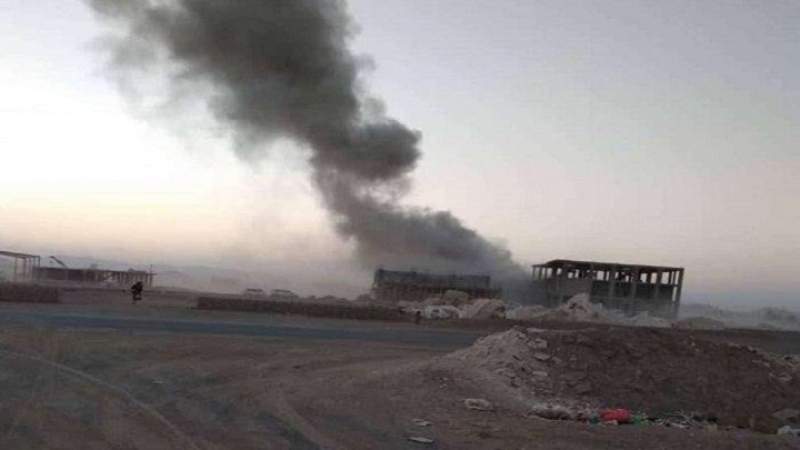 The aggression forces and their mercenaries committed 108 violations of the humanitarian and military truce during the past 24 hours, a military official said on Friday.

The official added that the violations of the aggression included 49 flights of armed and spying reconnaissance aircrafts in the airspace of Marib, Taiz, Hajjah, Jawf, Sa’ada, Dhale and Bayda provinces.

He confirmed that the mercenaries of the aggression established new combat fortifications around the city of Marib.

The mercenaries committed eight violations with rocket and artillery shelling, as they targeted with three Katyusha rockets the sites of the army and popular committees in al-Shabaka area in al-Malahidh district of Sa’ada province.

The mercenaries also targeted with artillery shells the army’s sites in al-Madafen and al-Malahidh in Sa’ada province, in Bab Ghalq in Dhalea province, and Wadi Jara in Jizan region.

The official said that 50 violations were recorded with firing at the citizens’ houses and the army and popular committees’ sites in the provinces of Marib, Taiz, Hajjah, Sa’ada, Dhalea and in border fronts.

Telecomm Ministry: the losses of the ministry reach $7 Billion due to the aggression