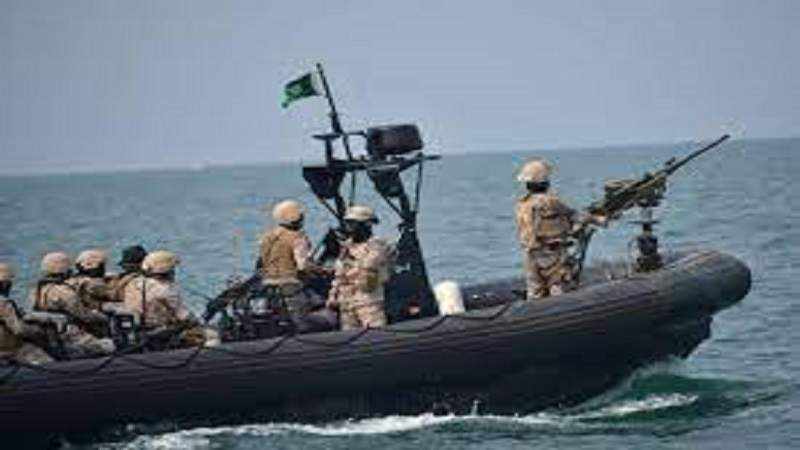 Local source confirmed on Friday that the navy of the Saudi-led aggression had kidnapped a group of fishermen off the islands of Zuqar and Honish.

“We have obtained the names of 8 of the kidnapped fishermen off the islands of Zuqar and Honish, and we are continuing to gather information about the others,” the source noted.

The navy of the aggression continues to kidnap Yemeni fishermen since the beginning of the aggression in 2015, practicing an act of piracy on ships and oil vessels by detaining them and not allowing their entry to Yemen, which is considered a siege on Yemenis and a way that makes them suffer.

Insan org. reveals the abduction of a journalist in Marib by the national army