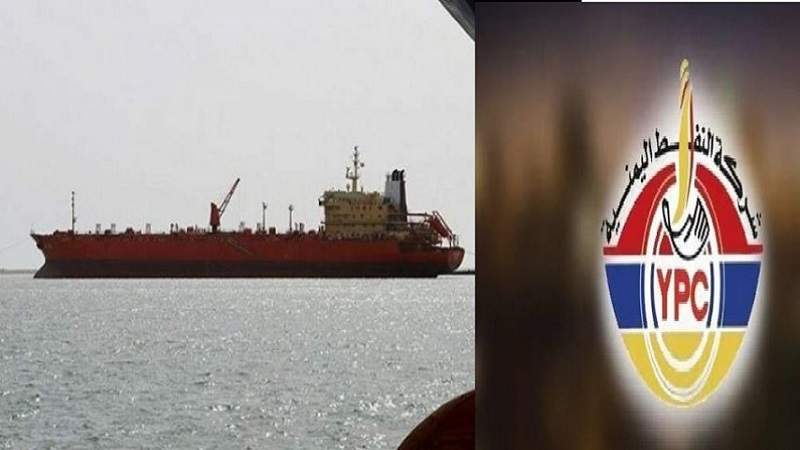 The Yemeni Petroleum Company (YPC) confirmed on Friday that the US-led aggression detained a new fuel vessel loaded with diesel, despite it was cleared by the United Nations.

In a statement to SABA, YPC’s official spokesman Essam al-Mutawakel stated that the aggression continued to detain fuel vessels.

The aggression today seized the diesel vessel “Berklees”, which carried 30,597 tons, al-Mutawakel said, adding the number of the detained vessels increased to 3, all of which have been cleared by United Nations passes.

The company’s spokesperson called on the international community and humanitarian and international organizations to pressure the coalition of aggression to abide by the declared truce and stop detaining the fuel vessels.

Sayyed Al-Houthi: We will continue our path to freedom and independence

Insan org. reveals the abduction of a journalist in Marib by the national army