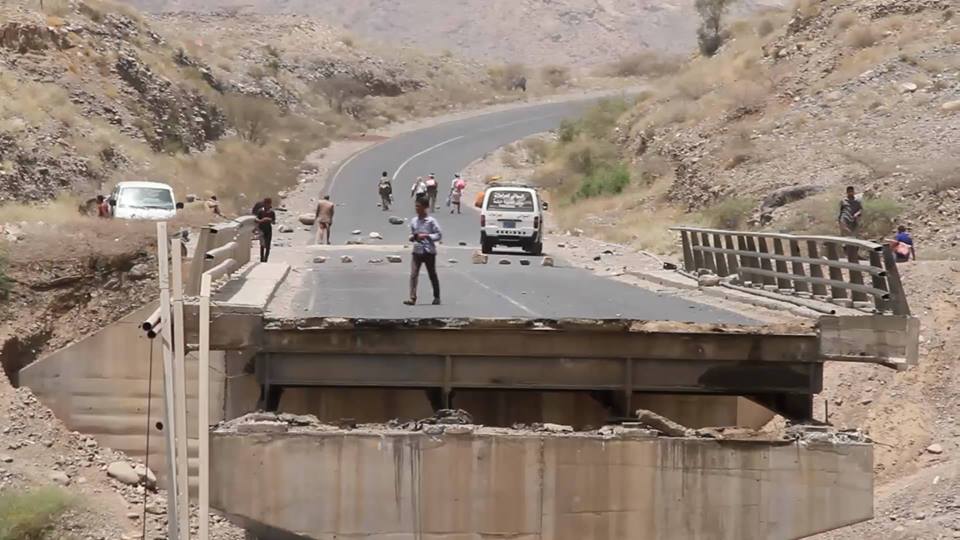 The forces of aggression and their mercenaries committed 96 violations of the humanitarian and military truce during the past 24 hours, a military official said on Sunday.

The official added the aggression’s violations were represented by 32 violations of armed reconnaissance and espionage aircraft over the airspace of Marib, Taiz, Hajjah, Jawf, Sa’ada, Sana’a, Dhalea, Bayda provinces and the border fronts.

He confirmed the aggression forces shelled the sites of the army and the popular committees in Mala’a area in Marib.

The official indicated that three breaches were recorded by creating fortifications in al-Defaa hill in Jizan region and Mashaal sites in Razih district of Sa’ada province and the city of Marib.

He pointed out that 45 violations were recorded by shooting at citizens’ homes, the army positions, and popular committees in Marib, Taiz, Hajjah, Dhalea, Jawf and the border fronts.

The official stated that 15 artillery shelling violations were monitored on Marib, Hajjah, Sa’ada, Dhalea and the border fronts, where the mercenaries of the aggression targeted, with artillery, the army and committee sites in Mala’a and al-Balaq al-Sharqi areas in Marib province.

The official stated that the mercenaries’ artillery bombardment targeted the army and people’s committees sites in Hajar Battar area in Dhalea, indicating that artillery shelling targeted the sites of the army and committees forces in al-Maymana area in Najran region and Wadi Jarrah, al-Amoud and al-Tabah al-Bayda areas in Jizan region.