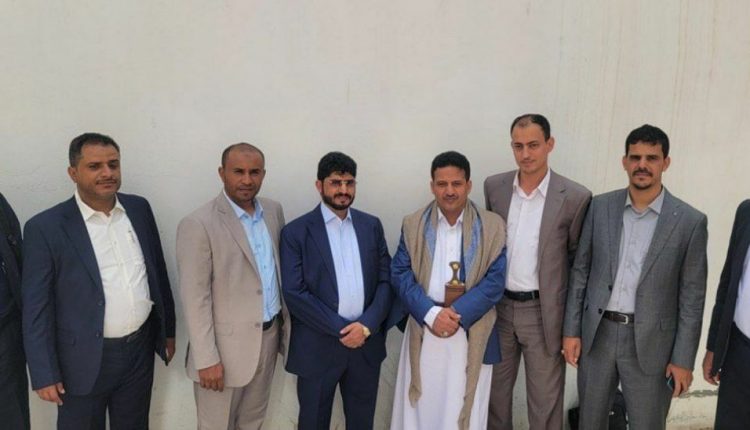 The Military Committee of Sanaa arrived in the Jordanian capital of Amman on Sunday, headed by Major General Abdullah Yahya al-Razami. The committee’s goals are to negotiate the UN armistice and the violations committed as it stands.

“We hope that Amman’s discussions will pave the way for opening humanitarian corridors and stopping violations, in a way that leads to ending the siege, and stopping the aggression,” the committee said in a press statement after their arrival.

The Military Committee assured they will fight for Yemen’s national constants and all that guarantees the dignity of the country, sovereignty and independence.