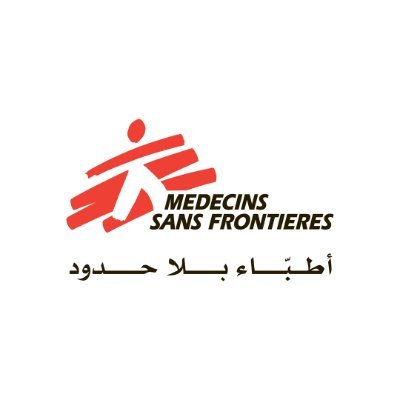 The humanitarian organisation Médecins Sans Frontières/Doctors Without Borders (MSF) has revealed the death toll the blast that hit a popular market in Yemen’s southern port city of Aden.

Following an explosion on Thursday’s afternoon in Aden city, Yemen, our teams at the MSF trauma hospital received 50 wounded. Five wounded have died, six are seriously injured and admitted to hospital, while a further 21 patients are under care. 18 people were treated and have been discharged, the MSF said in a tweet.

In a statement issued by the Aden Security Department, the UAE-backed Southern Translation Council (STC)’s militias accused Islah militants of being implicated in Sheikh Othman’s explosion, explaining that it was carried out with an explosive device planted planted in a garbage barrel

This is the same accusation made by leaders of STC, considering that the aim is to put more pressures on the STC to force them to integrate its forces within the ministries of interior and defense in the coalition-backed government.