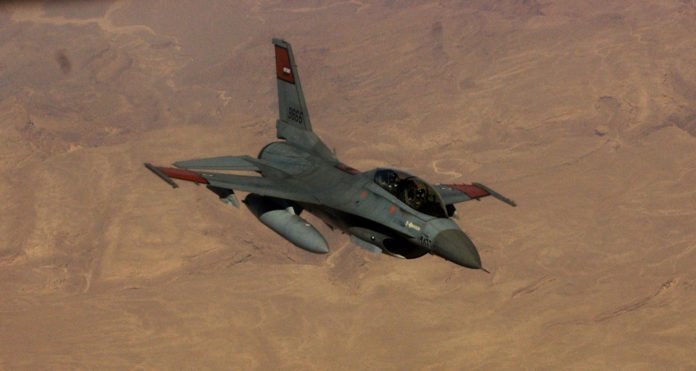 The Coalition Saudi-Emirate forces and their mercenaries committed 163 violations of the humanitarian and military , a Source said Sunday.

The Source added that The Coalition Saudi-Emirate’s violations included 55 flights of armed reconnaissance and spy planes in the airspace of Marib, Taiz, Hajjah, Jawf, Saada, Dhalea and Bayda provinces and the border fronts.

He confirmed the Coalition Saudi-Emirate forces created combat fortifications around the city of Marib.

He said that 90 violations were monitored with intensive shootings at the citizens’ houses and the army and popular committees’ sites in Marib, Taiz, Hajjah, Saada, Dhalea, Bayda and the border fronts.

He added that 17 violations were recorded with artillery shells by the mercenaries of theCoalition Saudi-Emirate on Marib, Hajjah and Saada provinces and the frontier fronts.

On other Hand, targeted with intense artillery the sites of the army and popular committees in al-Balaq al-Sharqi in Marib province, in Hiran, Bani Hassan and Haradh areas in Hajjah province and in al-Mata’an, al-Hamaki, al-Dahrah, and Jadub al-Shabaka areas in Saada province.