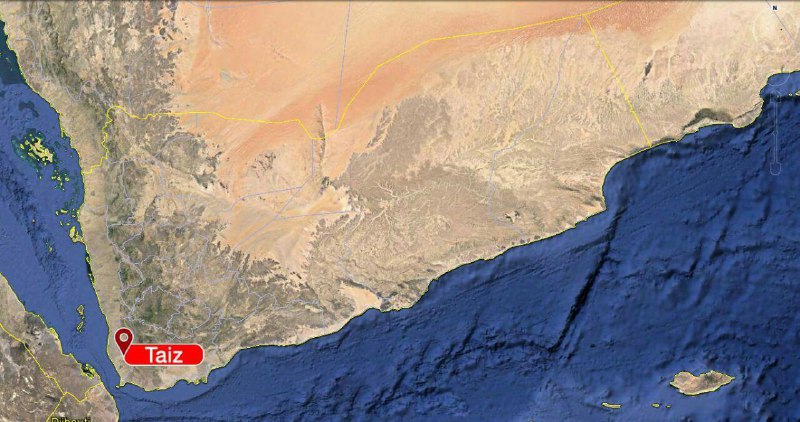 A woman was wounded Saturday as US-Saudi ’ snipers shot her in the city of Taiz.
This comes in the context of the continuous violations of the humanitarian and military UN-sponsored truce committed by the US-Saudi aggression and its mercenaries in various provinces.

A UN-brokered truce in Yemen first came intao effect on 2 April, and for an initial two months. It was renewed for another two months in June.

When the period specified for the military and humanitarian truce was nearing its end, the US-Saudi aggression seemed to be in a hurry to adopt the option of extending it for the third time to freeze the battle in Yemen and its economic repercussions away from global energy markets.

The forces of aggression are pushing for an extension, not out of concern for peace, but rather out of fear that the escalation will add more complications to the international scene in addition to the crisis imposed by the Russian-Ukrainian war.

A truce, the positive effects of which have not been felt by the citizens over the past months, despite its broad headlines. Commercial flights to Cairo are still stumbling until today, and the navy of aggression continues to pursue fuel ships without respect for agreements or any regard for international laws and norms.

Double standards regarding the violations of the forces of aggression and its provocative practices is a double UN policy that has brought the crisis in Yemen to its current level of misery and deprivation that has affected everyone far from justice and the realization of the rights of the Yemeni people.

The Supreme Political Council requires, in order to extend the truce, the commitment of the Saudi-led aggression to pay the salaries of all employees and the rest of the services, as a natural entitlement that is not subject to extortion. Before that, the complete blockade of Sana’a airport and the port of Hodeidah must be lifted as a criterion for demonstrating the seriousness and goodwill in the faltering peace process in Yemen.

The truce has been renewed for an additional two months through 2 October, UN Special Envoy for Yemen, Hans Grundberg, announced.

The extension includes a commitment by the Saudi-led aggression and the Salvation Government to intensify negotiations to reach an expanded agreement as soon as possible.