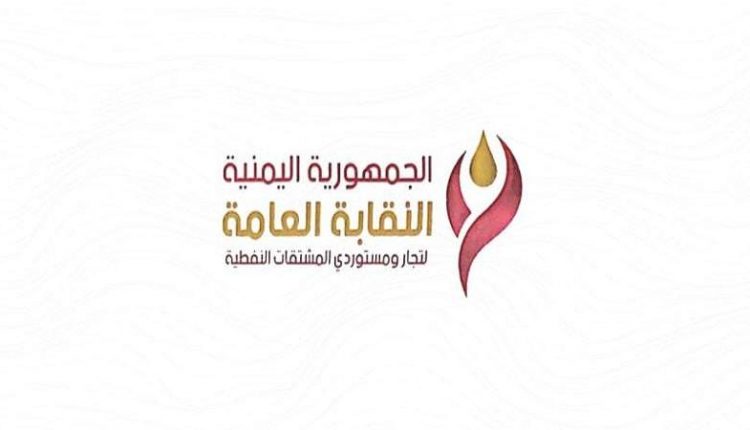 The union of fuel Traders and Importers demanded the removal of all obstacles on import fuel ships, since the UN inspection is met.

In a statement, the union called for facilitating the procedures for the arrival of shipments of fuel to the ports of Hodeidah to alleviate the suffering of the Yemeni people.

The statement called on the UN to carry out its duty and not take sides, pointing out that the union found, through the recent communications of the UNFM Verification and Inspection Committee, that fuel ships are obligated to abide by the coalition instructions. The statement objects to these instructions and find including them in the UN’s reports as inaccurate. It stated that including the statement of the Saudi-backed government regarding the reasons for holding fuel ships off the port of Jizan as baseless.

The statement pointed out that the government in Aden has been imposing obstacles in an upward manner for four years.

For his part, the UN Resident Coordinator affirmed his keenness to coordinate and follow up in order to find solutions and remedies to the problem of detaining fuel ships and work to neutralize them in a way that contributes to alleviate the suffering of the Yemeni people.

He indicated that he realizes the extent of Yemenis’ need for oil, stressing that there is a real crisis that has caused the emergence of long queues for citizens’ cars in front of fuel filling stations.

The UN official reiterated his readiness to make more efforts in this regard to alleviate the suffering of Yemenis.

On Friday, the Yemen Petroleum Campany (YPC) said in a statement that, “The total fines for delaying fuel ships seized by the US-Saudi aggression amounted to 11 million dollars during the truce period”. The company reiterated that the US-Saudi aggression continued to piracy on all fuel ships, without exception, and to seize them since the announcement of the temporary truce.

The company explained that the fuel ships are still being held by the US-Saudi aggression for varying periods, a total of 314 days since the announcement of the truce agreement, in addition to the delay in Djibouti for a total period of more than 152 days.

It stressed that during the truce period (April-September), only 33 fuel ships out of 54 ships reached Hodeidah ports, of which only four were released on August 2, at the end of the first extension period of the truce.

The statement stated that fuel shipments incurred delay fines during the truce period, amounting to 11 million dollars due to piracy, detention and delaying their entry to the ports of Hodeidah.

It pointed out that the number of currently detained fuel vessels has reached nine fuel vessels, all of which have UN entry permits.

The YPC confirmed that the complicity of the relevant UN formations with the US-Saudi aggression seriously contributes to the exacerbation of explicit violations of the truce agreement.

It pointed out that this complicity became an actual participation in the siege through the coordinates sent by the UNIVM to the ships authorized to go to the detention area and stay there, waiting for a permit to allow them to reach the ports of Hodeidah.

The YPC holds the US-Saudi aggression and the UN responsible for all the direct and indirect humanitarian and economic consequences and repercussions resulting from the continuation of the strict blockade on fuel ships.

A UN-brokered truce in Yemen first came into effect on 2 April, and for an initial two months.  It was renewed for another two months in June.

When the period specified for the military and humanitarian truce was nearing its end, the US-Saudi aggression seemed to be in a hurry to adopt the option of extending it for the third time to freeze the battle in Yemen and its economic repercussions away from global energy markets.

The forces of aggression are pushing for an extension, not out of concern for peace, but rather out of fear that the escalation will add more complications to the international scene in addition to the crisis imposed by the Russian-Ukrainian war.