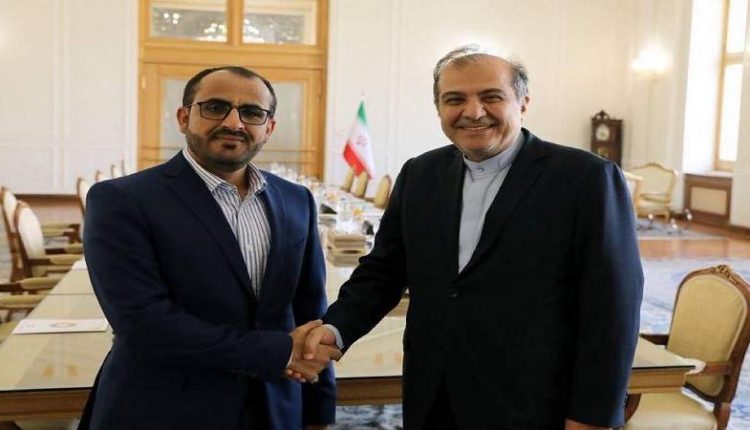 In the meeting, the head of the national delegation stressed that the correct implementation of the agreement terms, lifting the siege, stopping the aggression and paying the salaries of employees is necessary for the continuation of the truce.

He expressed thanks to the Islamic Republic of Iran for its political and humanitarian support for Yemen and its people.

Khaji expressed his country’s hope that the ceasefire move in Yemen would lead to the unconditional lifting of the complete siege and the start of political dialogue.