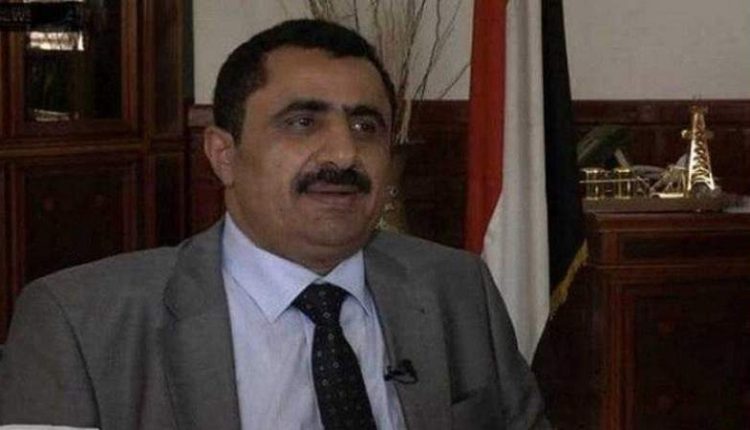 Minister of Oil and Minerals Ahmed Daris on Saturday called on the United Nations to quickly release the remaining seized fuel ships, and not to hold them in the future, as fuel is a real need for citizens.

In a statement to him , the Oil Minister said that the US-Saudi aggression coalition is still holding 5 fuel ships despite being inspected in Djibouti and having obtained entry permits from the United Nations.

Daris considered the arbitrary practices and inhumane behavior by the aggression coalition a clear obstruction to the UN-sponsored armistice agreement and even a clear violation of its terms.

He praised the efforts of the Supreme Political Council to communicate with the United Nations to inform it of the obstacles practiced by the aggression countries and their repeated intentional detention of ships.

The Oil Minister reassured the citizens that the fuel crisis has eased after the entry of a number of oil derivatives hships to the port of Hodeidah.