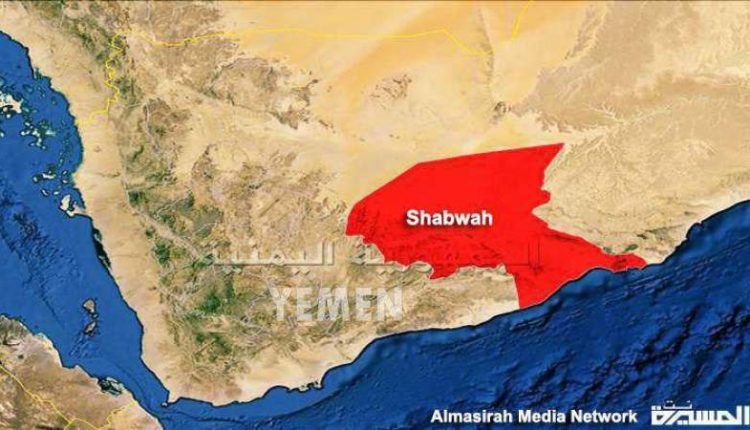 The occupied southern governorates are witnessing a security chaos, and an escalation of attacks and assassinations between the parties loyal to the US-Saudi-UAE aggression, in light of the spread of Takfiri groups.

The attack in Shabwa comes with the escalation of the state of popular revolution, and the outbreak of massive protests in the city of Aden, reflecting the rejection of occupying UAE-Saudi aggression.

The citizens protest against the continued deterioration of living conditions, the interruption of services, the collapse of the economy and currency, and the significant increase in fuel prices.

Saudi Arabia and many of its allies have been waging a war on Yemen since 2015 to restore power there to the country’s Riyadh-friendly former officials. The war and a simultaneous siege that the US-Saudi-led coalition has been enforcing on the country has killed hundreds of thousands of Yemenis.

The invasion has pushed entire Yemen close to the brink of outright famine, turning the country into the scene of the world’s worst humanitarian crisis.

YPC: The Actual Cost Of Fuel in Free Zones Will Decrease