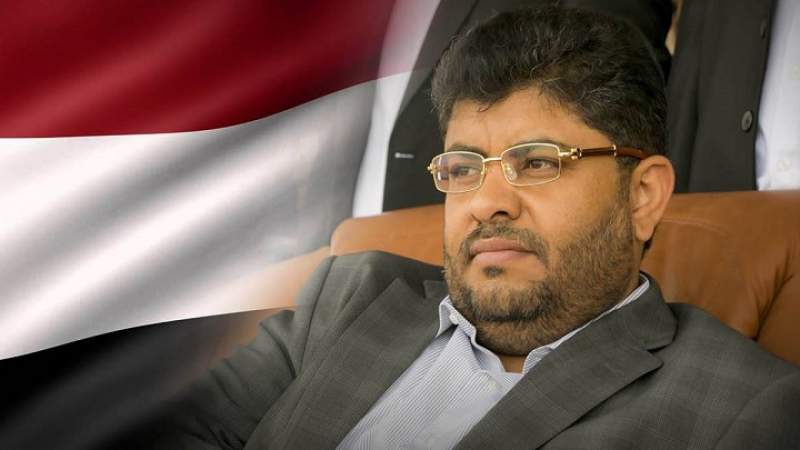 Mohammed Al-Houthi: We Are Ready To Export Weapons For Fight Against Zionism

“For all Arab and Islamic regimes, after the military parade on September 21, we say that God has given us what your eyes have seen,” Mohammed al-Houthi said in a tweet on his Twitter account, referring to weapons shown during the military parade.

He added: “We are ready to cooperate with you, in a condition that the weapons are directed towards the Israeli enemy and not towards Yemen.”

“If you are ready for the great battle, we are ready to provide you with weapons,” he concluded.