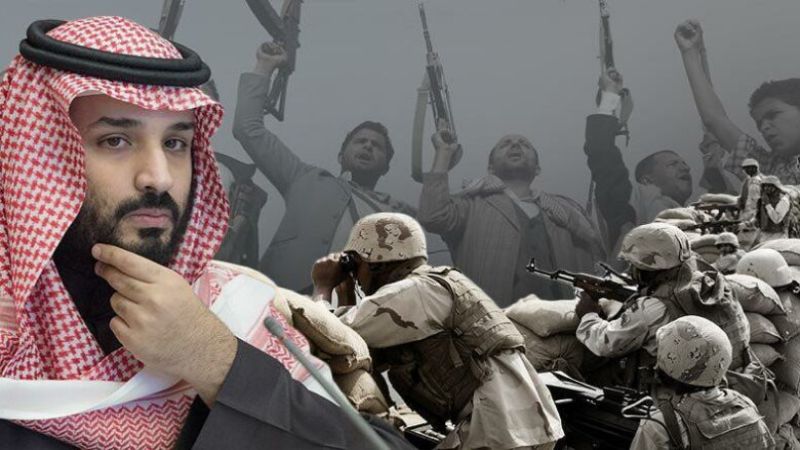 CIA official: End Of Ceasefire in Yemen After 6 Months Is Major Setback For Saudi Arabia

Former CIA official Bruce Riedel considered that the end of the ceasefire in Yemen after 6 months was a “major setback for Saudi Arabia,” and that the latter remains stuck in a costly quagmire from which it desperately wants to get out.

In an article published by the Responsible Statecraft website, Riddell said that the administration of US President Joe Biden is also hurt by the end of the truce, as it has made ending the war in Yemen a priority.

As for the Yemeni “AnsaroAllah” movement, – according to the writer’s description – Riedel said: It is the winning party and it is displaying its strength.

He added: “The siege that was imposed on the northern regions of Yemen has only been partially lifted, and AnsaroAllah is therefore calling for it to be lifted completely.”

The blockade has caused a humanitarian catastrophe that has claimed tens of thousands of lives.”

The writer emphasized that the war revealed the weakness of the Saudi army and that Saudi Crown Prince Mohammed bin Salman would be the biggest loser in the event that confrontations resumed. The “Saudi intervention in Yemen” in 2015 was a reckless move.

Riedel saw that bin Salman would be caught in a war he could not win and which would leave Saudi cities exposed to attacks by missiles and drones.

He pointed out that “Saudi Arabia’s resumption of air strikes means that the potential for civilian casualties will increase, and this will damage its reputation more and more.”

The American writer concluded that “the United States has no influence on Ansar Allah and that Biden seeks to end the war because he is in danger and he does not have any good options for returning to a ceasefire.”