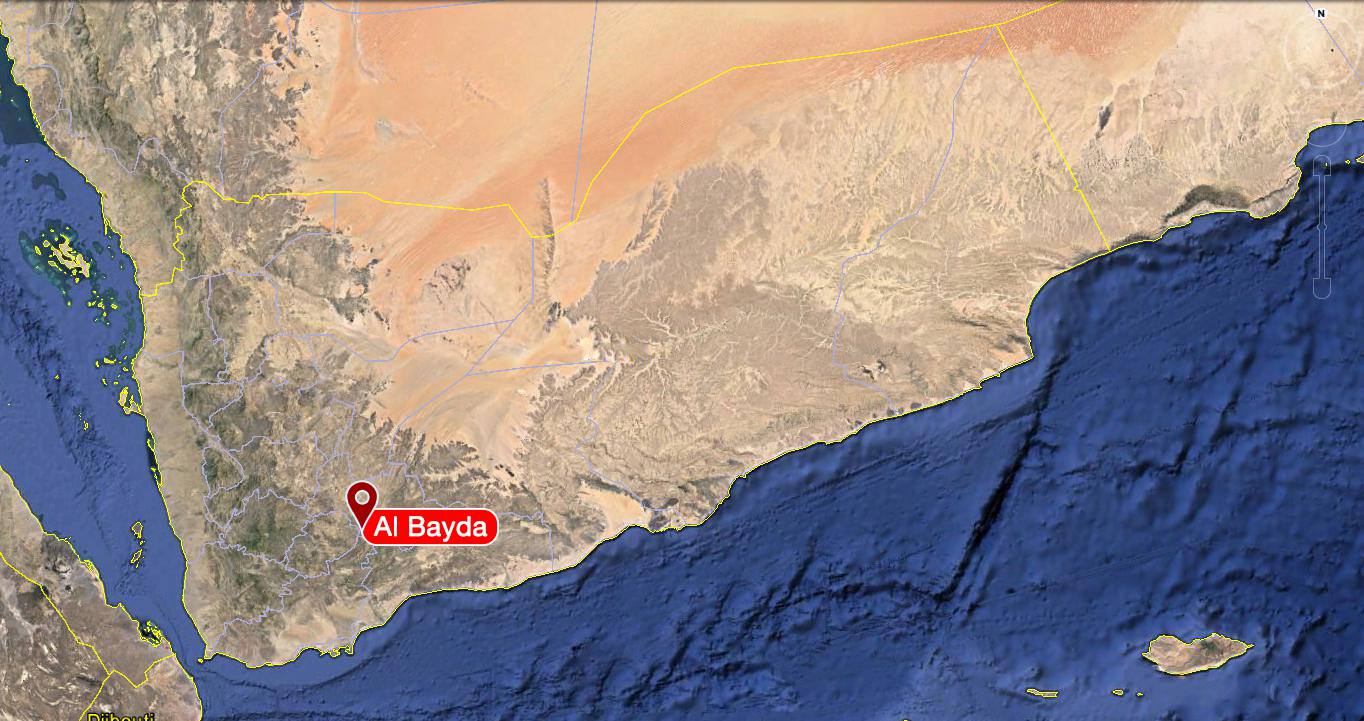 Local sources said that the coalition forces shelled houses in the village of “Al-Madhabi” in the district of Al-Zaher south, using Katyusha rockets.

The sources said that the shelling caused serious material damage to homes and properties of citizens.

No human casualties have been reported so far.