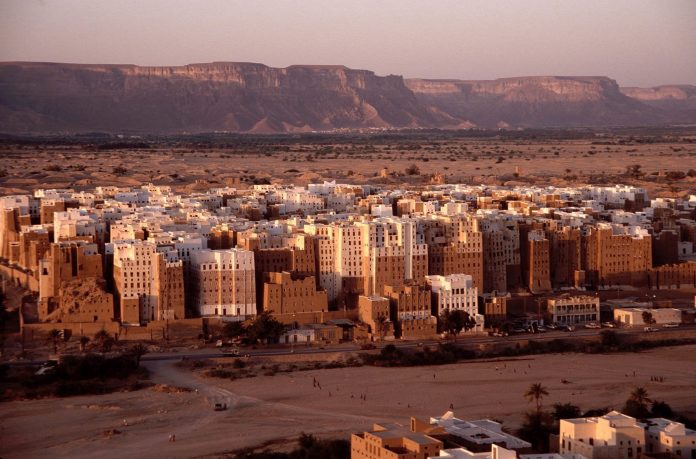 Several People killed and Wounded in Attack on Hadhramaut Mosque

A number of people were killed and injured on Friday in an armed attack targeting citizens inside a mosque in Hadhramaut province.

Local sources said that a citizen was killed and 20 others were wounded in the attack.

The citizens were targeted while performing Friday prayers in the mosque in Hadramout, which is controlled by the UAE-funded militia.

The sources affirmed that one of the gunmen, believed to be affiliated with the UAE-funded Southern Transitional Council (STC)’s militia, threw a bomb in Al-Zayer Mosque in Wadi around the Baath district.

The citizens rushed to rescue the injured and transport them to hospitals for treatment. No group has claimed the responsibility for the attack so far.