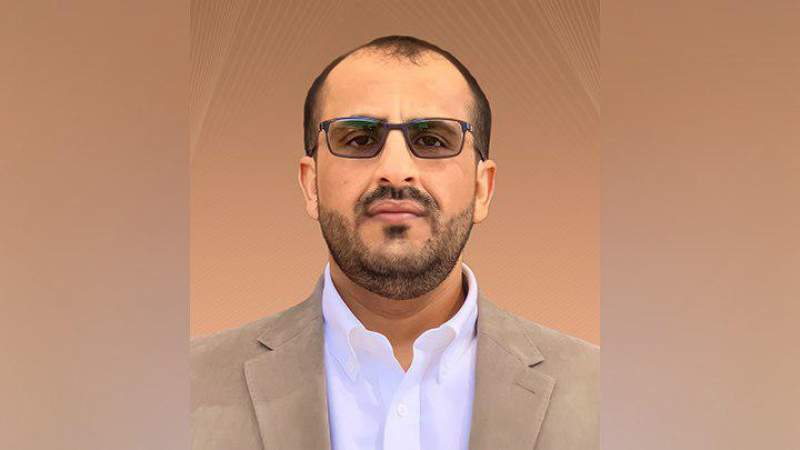 Mohammed Abdulsalam Reveals that Discussions with Omani Delegation have been Fruitful

The head of the National Delegation, Mohammed Abdulsalam, confirmed that the Omani delegation met Sayyed Abdulmalik Al-Houthi, President Mahdi Al-Mashat and Chief of Staff, Major General Mohammad Al-Ghumari, indicating that the meetings were fruitful for the ideas presented in the negotiations with US-Saud aggression.

Abdulsalam said, in a statement to Almasirah, Sunday, that since the end of the truce, the National Delegation has held intensive discussions with several parties, including direct meetings with the Saudi side and the United Nations in Muscat.

He mentioned that Sayyed Abdulmalik Al-Houthi warned of targeting economic situation in Yemen, stressing that it will turn table on negotiations.

Abdulsalam said: “Our forces on the field imposed new rules of engagement, and the other side must realize the fact that we have entered a new phase, and currently we are not facing any commitment regarding the cease-fire, but there are respectable efforts made by the brothers in Oman in parallel with discussing ideas to achieve progress.”

He added that the humanitarian issue, foremost of which is the payment of salaries according to the 2014 oil and gas budget, is still our priority in the negotiations, pointing out that oil and gas exports must be invested for paying salaries to all employees without exception.

Abdulsalam noted that talking about permanent ceasefire must be met with permanent lifting of siege, the payment of salaries, and the departure of the occupier, stressing that we cannot go to political dialogue in light of a complex humanitarian and economic crisis.

The head of the National Delegation warned of any economic measures targeting our country that might turn the tables and bring us back to square one.

American Arrangements For an Operation in Al-Jawf