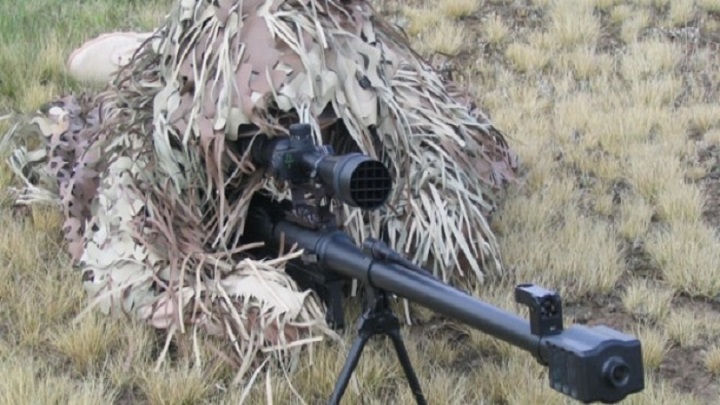 Yemeni Joint Force have made military operation in Jizan,Asir,and Najran against Saudi bases in retaliation for Saudi attack against civilian targets throughout of Yemen.

a military source told YemenExtra that snipers killed two Saudi troops in Al Manaq base, killing also others troops after destroyed their tank at Al Shabkah base in Najran.

the source added to YemenExtra that Yemeni Joint military launched gathering of Saudi solders when they were shelling civil targets in the  border areas.

The attacks by the Yemeni forces against Saudi targets are carried out in retaliation for Riyadh’s military aggression that was launched in March 2015,  killed over 12,000 Yemenis, according to UN.

Yemeni Activists to Launch a Tweets Campaign Against Imposed Siege

Famine menaces 20m people in Africa and Yemen: The Economist