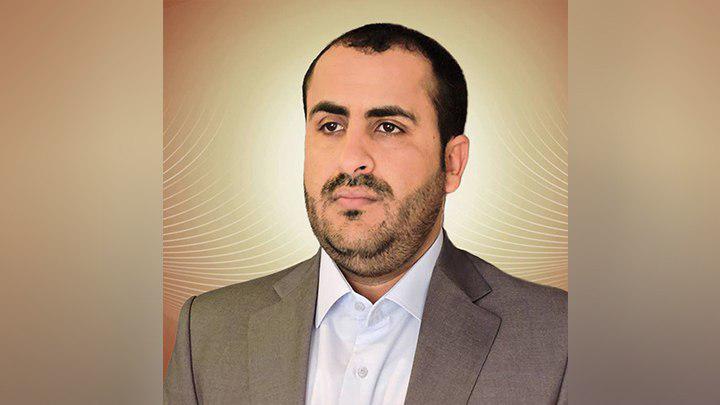 The official spokesman of Ansarullah, Mohamed Abdel Salam, condemned the Zionist attack on the Gaza Strip, which led to multiple deaths.

Abdel Salam called for “the need to redirect the compass of hostility towards the Zionist entity.”

“Israeli raids on the Gaza Strip are an unacceptable and condemnable aggression that reminds the nation of the need to reorient the compass against the usurper entity,” Abdel Salam said.

The spokesman of the Yemeni Ansarullah revolution stated that the Israeli entity with its hostile raids on Gaza aims at thwarting the path of Palestinian-Palestinian reconciliation.

In his appeal, Abdel Salam stressed the right of the Palestinian people and their resistance to confront the Israeli aggression and respond to its humanitarian violations using the military force.