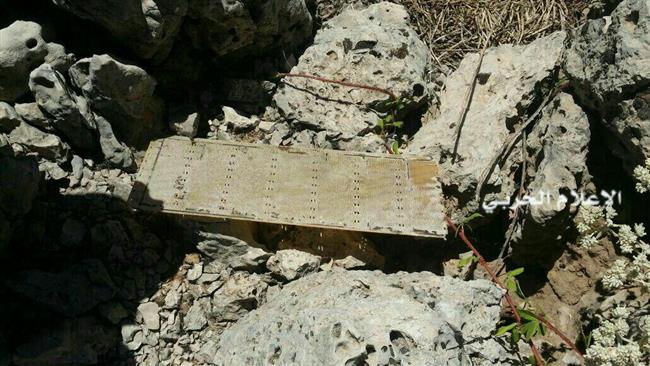 Lebanese government forces have found and dismantled an Israeli spying device in the country’s southern province of Nabatieh.

Lebanon’s state-run National News Agency reported on Wednesday that the device was discovered on the outskirts of Zawtar al-Gharbiyeh (Western Zawtar) town, which lies just north of the Litani River.

On October 31, 2017, Lebanese security forces busted an espionage cell in the country, whose members were collecting sensitive information and passing it to the Israeli spy agency Mossad.

Fighters from the Lebanese Hezbollah resistance movement found an Israeli spying device on the outskirts of Barouk village in the Chouf district of Mount Lebanon, located 52 kilometers southeast of Beirut, on August 13.

The Israeli military then remotely detonated the spy device to prevent the de-codification and interpretation of its recorded data.

However, Hezbollah fighters could recover some parts of the exploded device, including its transmission receiver base and batteries.

The Lebanese army soldiers and Hezbollah fighters have on occasions dismantled Israeli surveillance devices planted near the country’s border regions with the occupied territories.

Israel has continued to use offensive tactics aimed at creating chaos in Lebanon. It has planted devices not just on Hezbollah’s civil telecommunication networks, but also on its military ones.