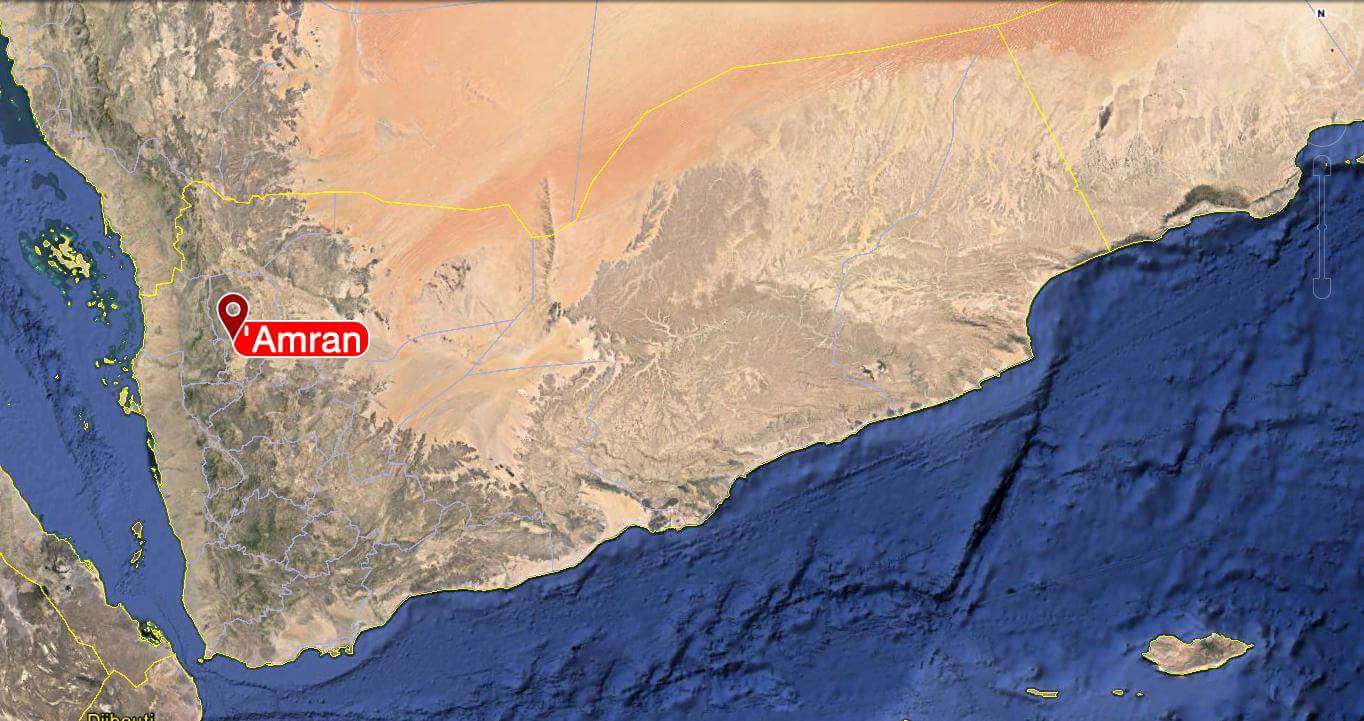 17 civilians killed, 20 injured in a Saudi airstrike on Yemen’s Amran

At least nine civilians were killed and ten wounded on Wednesday when the warplanes of the Saudi-led coalition launched two strikes on Amran governorate, a security director told YemenExtra.

The security director, Mohammed al-Mutawakel, said that one of the strikes hit a civilian gathering at Afra bridge, which is located in Qaflah district.

This heinous crime comes in less than 24 hours following two other crimes in Bani Mu’in area of Razih district, Saada Governorate, as well as the Saudi attack on a government compound in Beit Maran based in Arhab district, Sana’a, leaving nearly 15 killed or wounded victims.