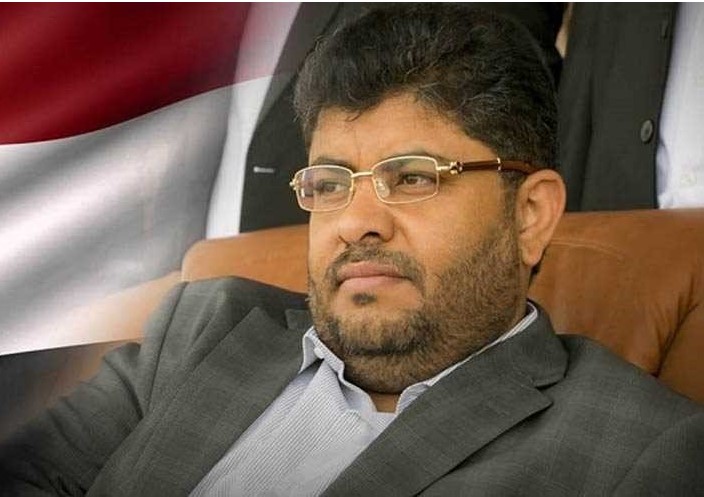 Al-Houthi Challenges US to Appear before ICC: World Must Know Who’s Massacring Yemenis

Head of Yemen’s Revolutionary Committee Mohammad Ali al-Houthi lashed out at Washington over remarks by US officials on a Russian veto of UK-backed UN resolution on Yemen.

“Remarks of US officials hold within many fallacies,” al-Houthi tweeted, challenging Washington to appear before the International Criminal Court (ICC) as he demanded an independent and unbiased committee in order to inquire the alleged violations reported by US.

The world must know who has been perpetrating crimes against Yemeni people on a daily basis, the Yemeni official stated wondering if the Yemeni missiles or the US and Saudi-led missiles which have been killing civilians in the Arab impoverished country.

In this context, al-Houthi confirmed that Ansarullah revolutionaries- who have been confronting the Saudi-led war on Yemen- have audios and videos which prove that the US and Saudi had committed thousands of war crimes in Yemen.