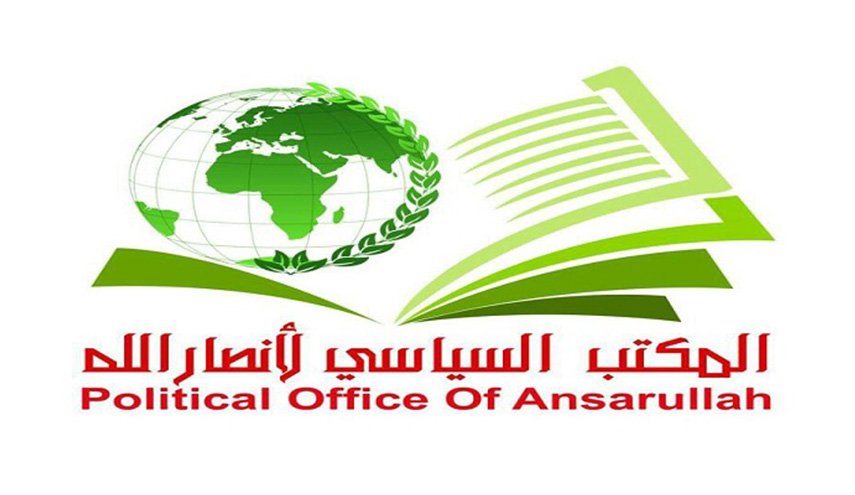 A statement issued by the Ansaruallah’s bureau said the aggression targets all who opposes the hegemony project, and is an obvious support for the Zionist entity and the criminal groups of Daesh and al-Qaeda.

The statement expressed the full support to Syria and considered this aggression an aggression on all the nation.

What Did Coalition against Yemen Do During the Past 24 Hours?