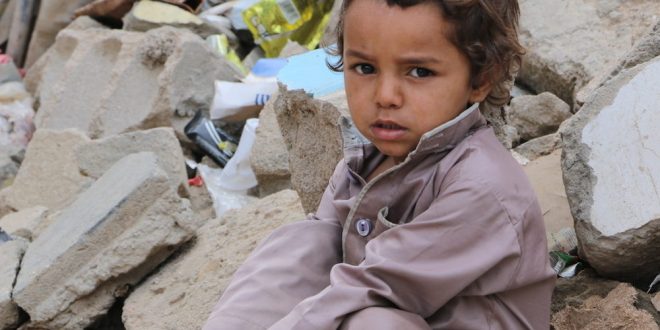 The Saudi-led coalition in Yemen has been escalating its bombardment, where it targeted various Yemeni provinces on Tuesday 18 September 2018, leaving behind killed and wounded civilians, in addition to material damage inflicted by civilian property.