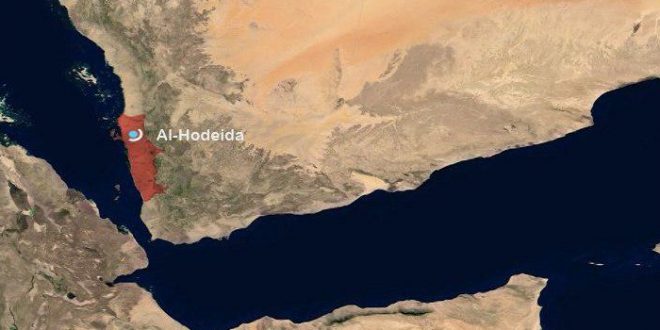 Two civilians were killed and their bulldozer got destroyed on Tuesday after an air raid conducted by the Saudi-led coalition warplanes in the western province of Hodeidah.

The attack claimed the lives of two citizens while a bulldozer was demolsihed, which belonged to the two civilians who were killed in the district of Durahmi, a source told YemenExtra.

Just yesterday, a civilian was killed as a result of injuries sustained in Saudi airstrikes on Kilo 16 area, in the district of al – Hali, south of the city of Hodeidah.