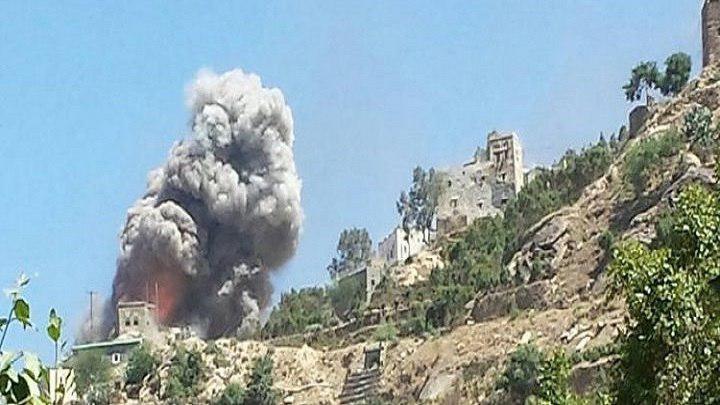 Saudi shelling and raids rain on populated villages in Saada

The Saudi Army targeted the inhabited villages by rocket and artillery bombardment in the district of Razih, adding that the Saudi border guards opened fire on Raqo area in Monabeh border district.

The source pointed out that the US-backed warplanes also waged three airstrikes on Takhia region in Mazj district, as well as an additional four on the districts of Kitaff and al-Dhaher.

On Saturday, an elderly woman was injured when Saudi rocket and artillery bombardment hit populated villages in the border district of Razih.

West Countries Must Choose, Humanism or Trade of Arms