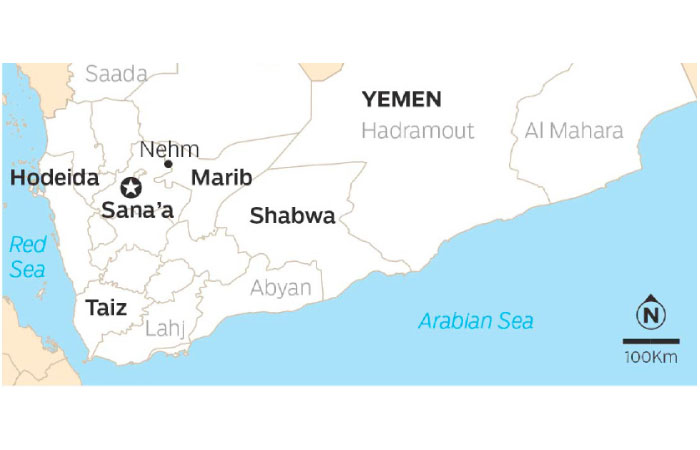 Latest Saudi addmission about its losses at the hands of Yemenis

The US-backed Saudi-led coalition admitted on Sunday night the Naval Force’s operation on the Saudi port of Jizan on the morning, destroying Saudi war-boats and causing considerable damages

According to several reports, the coalition air campaign against Yemen has driven the impoverished country towards humanitarian disaster, as the coalitiondeadly campaign prevented the patients from travelling abroad for treatment and blocked the entry of medicine into the war-torn country.

International human rights organisations accused Western countries, including the United States, Britain, France and Spain, of supplying the coalition in Yemen with weapons which are being used to commit possible war crimes in Yemen.