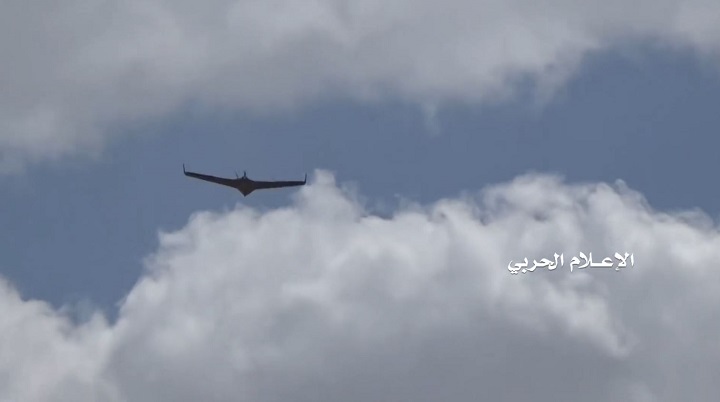 Air and Artillery Forces of the Yemeni Army Forces on Thursday launched a joint air attack on several sites of the Saudi-led colition, backed by the US,  paid fighters in Nehm district of Sana’a province.

A military source told YemenExtra that the joint attack was carried out after careful monitoring at Nehm district, confirming the success of the operation and leaving big casualties amid the coalition in lives and equipment.

Yemeni Air Force has reportedly carried out several air strikes on the coalition gatherings on various fronts in response to the continued campaign and siege imposed on the Yemeni People since March 2015.

What about the rest of Yemeni oil ,gas?