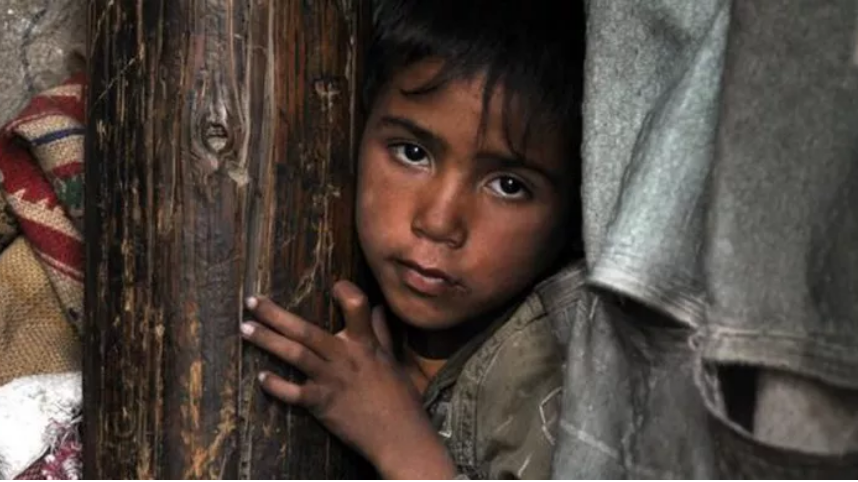 On Oct 14, 2018
127
Share
YemenExtra
Y.A
US President Donald Trump said that Washington would be “punishing itself” if it stopped weapons sales to Saudi Arabia.

He defended a $110 billion arms deal he announced with Riyadh last year, insisting that the deal was worth 450,000 jobs inside the United States.

The American leader had called on Riyadh to increase its military spending, with an eye on more weapons sale to the “rich” kingdom.

Last year, the US president signed the largest arms deal in history with Saudi Arabia despite warnings that he could be accused of being complicit in the regime’s war crimes in Yemen. During visit to Riyadh in May 2017, Saudi Arabia agreed to buy $US110 billion of US weapons and signed “investment” deals worth billions more.

The kingdom has one of the highest rates of spending on its military in the world, which stood at 10.3 percent of Gross Domestic Product (GDP) in 2017, according to World Bank data.

Before his presidency, Trump described Saudi Arabia as “a milk cow” which would be slaughtered when its milk runs out.

However, Saudi Arabia relies heavily on the US in its war on Yemen. Washington has deployed a commando force on the Arab kingdom’s border with Yemen to help destroy arms belonging to Yemen’s popular Houthi Ansarullah movement. Washington has also provided logistical support and aerial refueling.

Infographic: When US-Saudi Forces Defeated on Battleground They Retaliate by Targeting Civilians