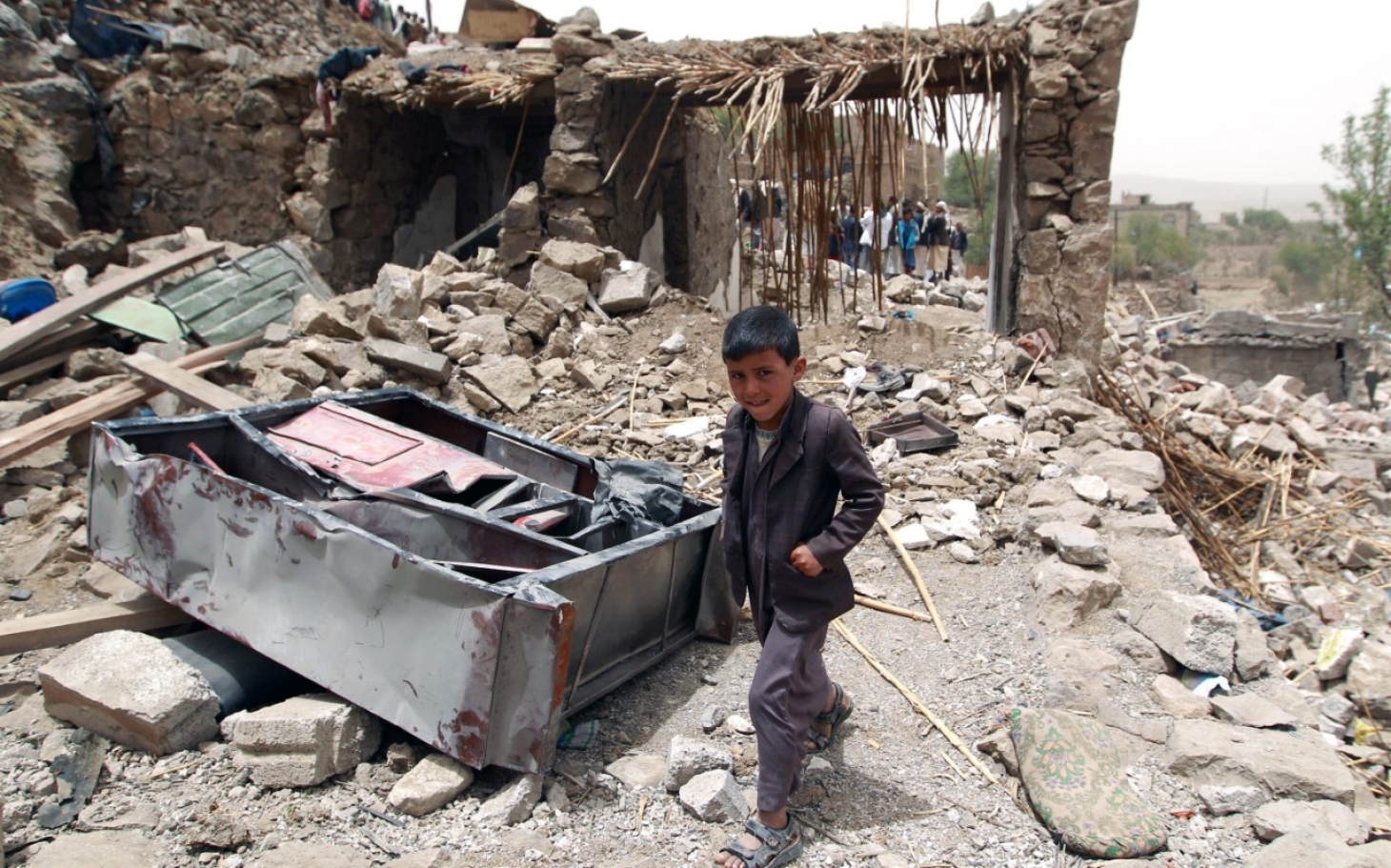 The Saudi-led coalition continues its raids on a number of provinces, causing material damage to public and private property.

In Saada, northern Yemeni border, the US-backed coalition launched a raid on Al-Sawh area in Kattaf district on Monday.

Meanwhile, the houses and farms of citizens in the border district of Baqm witnessed Saudi missile bombardment.

Concluding it with the governorate of Sana’a, the coalition raided the district of Nehm.