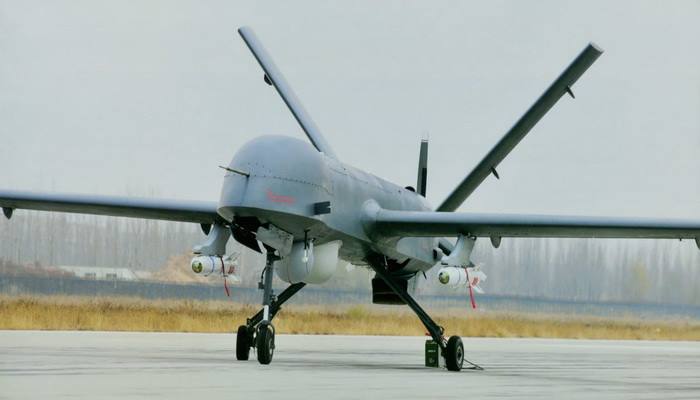 Yemen’s air defenses downed on Monday, an espionage aircraft affiliated with the Saudi-led coalition on the West Coast Front.

An official military source reported the shut down of a large spy plane by the Yemeni army and the popular committee belonging to the Saudi coalition in the north-east of Durayhami, west coast of Yemen.

It is noteworthy that the air defenses of the army and the People’s Committees dropped, yesterday, a UAV spy plane in the valley of Jarah within the bordering southern Saudi province of Jizan.

UAE hedges the office of the UN envoy in Aden with large concrete ,human chains , as observers ringing the alarm bell ..!