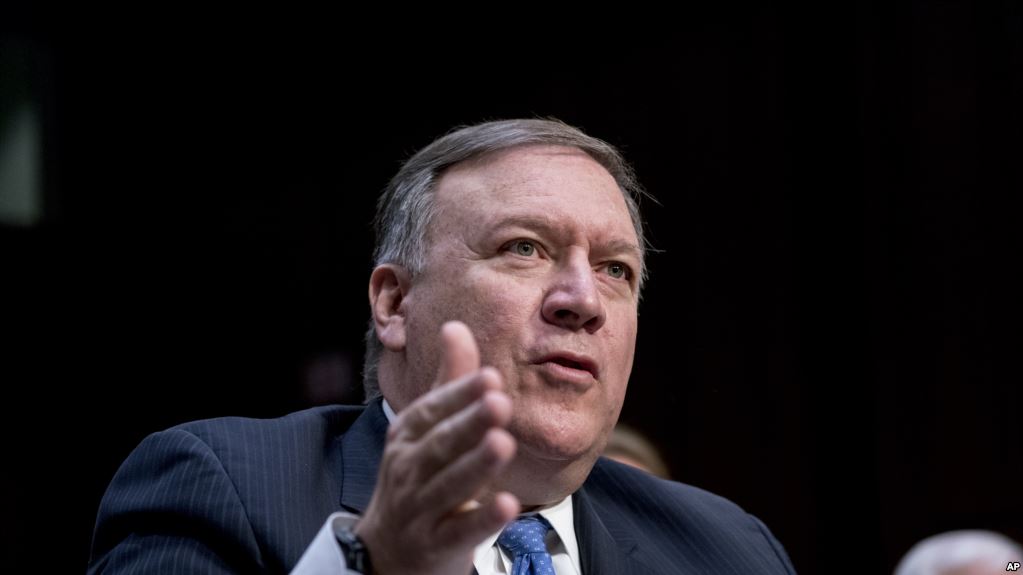 US Secretary of State Mike Pompeo called on the Saudi-led coalition in Yemen to stop all air strikes “in populated areas.”

Pompeo also called for a new round of negotiations on Yemen in a “third country” to end the armed conflict and establish a demilitarized zone.

“There should be genuine consultations under the auspices of UN Special Envoy Martin Griffith in November in a third country to implement confidence-building measures and deal with issues including demilitarization,” he said.

The war has caused the worst humanitarian crisis in the world, with millions of Yemenis being threatened by starvation, according to the United Nations.

Mattis called for peace talks between the Arab Coalition and Houthis

“We Shocked by the Situation in Yemen, It Is Time to Stop This War”: French Defense Minister