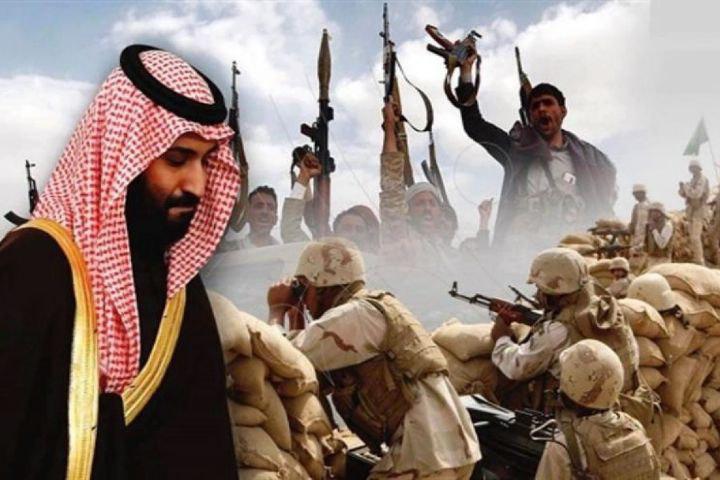 No Solutions at Sight, US Opposes Discontinuing Support to Coalition on Yemen

The United States strongly opposes discontinuing support to the Saudi-led coalition in Yemen’s war . The U.S. administration has come under pressure at home over the nearly four-year-old war that has pushed Yemen to the brink of starvation since the Oct 2. murder of Washington Post columnist Jamal Khashoggi at the kingdom’s Istanbul consulate.

The Senate last month voted to advance a resolution to end U.S. military support, which includes arms sales and intelligence sharing, for the coalition that intervened in 2015 against Houthis to restore the fugitive Hadi government.

“Obviously there are pressures in our system to discontinue our support of the coalition, which we are strongly opposed to on the administration side,” said Timothy Lenderking, Deputy Assistant Secretary for Arabian Gulf Affairs.

“We do believe that the support for the coalition is necessary. It sends a wrong message if we discontinue our support,” he told a security forum in the United Arab Emirates.

The National Yemeni Delegation team members headed by Mohammed Abdul Salam left Sana’a International Airport on Tuesday afternoon, heading to Sweden in order to participate in the consultations to be held under the auspices of the United Nations.

Since 2015, thousands of civilians, mostly children and women have been killed by Saudi airstrikes. Reports say that the Saudi-led coalition is committing daily crimes in Yemen. The Saudi war has resulted in bringing famine to more than 14 million Yemeni civilian, which is half the population.