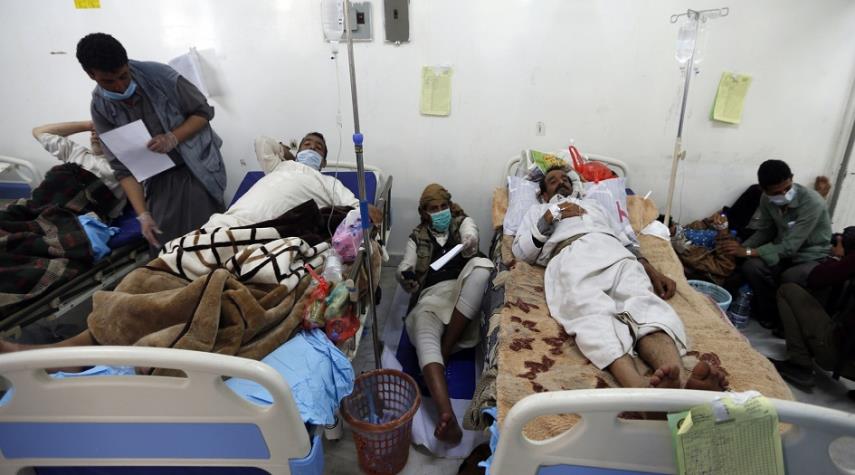 Yemen’s Ministry of Health confirmed that the US-Saudi coalition, a week after the start of the Swedish consultations, is continuing to kill Yemeni People and escalating the siege.

The ministry said in a statement that the total death toll by airstrikes and artillery shells, during the period of consultations, reached 15 citizens (7 children and 3 women) while 23 others get injured (8 children and 5 women).

He pointed out that “this expresses the unwillingness of these countries to stop the bloodshed and alleviate the suffering of the people of Yemen, which exposes the reality of these countries’ goals in their aggression against Yemen.

The Ministry of Health condemned “this great disregard for Yemeni blood by the countries of the aggression calling on the international community to deal seriously and firmly with these countries.

Since 2015, thousands of civilians, mostly children and women have been killed by Saudi airstrikes. Reports say that the Saudi-led coalition is committing daily crimes in Yemen. The Saudi war has resulted in bringing famine to more than 14 million Yemeni civilian, which is half the population.

An estimated 85,000 children under five may have starved to death in Yemen. Almost half of Yemen’s children are chronically malnourished, which can stunt their growth.

As well as thousands of under-nourished people are dying of diarrhea, pneumonia and measles.